Westpac Bank is looking at the future of its New Zealand business, including a possible sale. 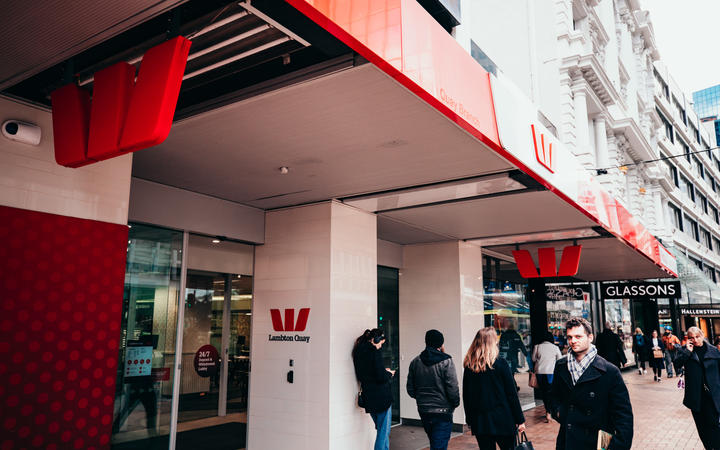 The Australian bank today confirmed media reports it had employed advisors to look at options, which could include selling off the New Zealand operation.

In an update to the stock exchange, the parent bank said it was looking at whether a sale would be in the best interests of its shareholders.

"Westpac is also assessing the appropriate structure for its New Zealand business and whether a demerger would be in the best interests of shareholders," Westpac said in a statement.

"Westpac is in the very early stage of this assessment and no decisions have been made."

Westpac is the third biggest New Zealand bank - after ANZ and ASB - with about 1.3 million customers, an estimated 20 percent market share.

Its profit plunged more than 40 percent last year because of low interest rates and Covid-19.

Westpac said the New Zealand operation was performing strongly, but the group was simplifying its total business, and consolidating its international operations.

It said it was facing pressures from the Reserve Bank of New Zealand's moves to force banks to carry more capital to protect against future financial crises, and a requirement that the New Zealand and Australian operations be structurally separate.

Westpac last year said the New Zealand bank would probably need between $1.6 billion and $2.2bn in extra capital to meet the RBNZ's new capital levels, which are due to come into force by 2028.

The big four Australian-owned banks which dominate the local market have been prevented by the RBNZ from paying dividends to their parents because of the need to preserve cash during the Covid-19 pandemic.

Westpac New Zealand has also come into strife with the RBNZ over its failure to comply with various reporting and systems rules, which has resulted in it being forced to get independent reports and carry extra cash and reserves.