Surging housing and sharemarkets pose some of the biggest risks to economies, according to Reserve Bank governor Adrian Orr. 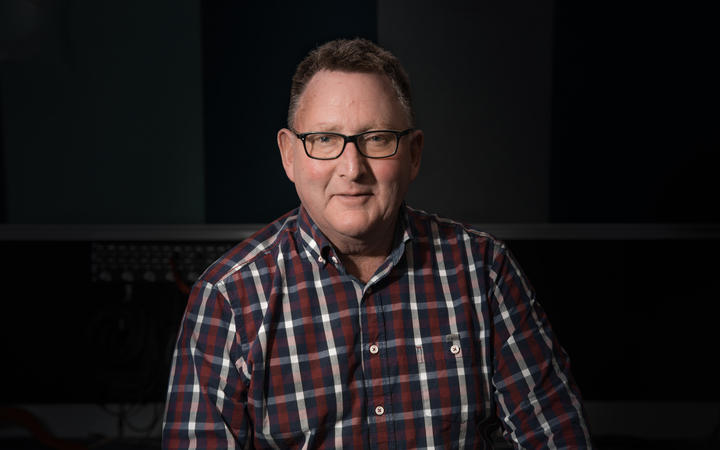 Speaking at the 2021 New Zealand Economics Forum at Waikato University, Orr said easy money policies from central banks around the world had been a factor in the spike in share prices and the sharp rises in house prices as people made the most from low interest rates.

However, he said the risks to and vulnerabilities of households and investors had increased accordingly.

"[There are] big question marks around global equity prices relative to underlying earnings, and absolutely a question mark over house prices globally and in Aotearoa-New Zealand relative to household earnings... so take that on board," he told an economics conference.

Orr said the ease with which people could borrow against their properties and the relative return they could get compared to other investments was a "no brainer", but also a significant risk.

He reaffirmed that the addition of house prices to RBNZ's policy instructions would not change its primary focus which was maintaining inflation at about 2 percent, and maximising employment.

Orr said the central bank had always taken account of housing when looking at the health of the financial system, but that overall it would only be a "bit player" in moves to calm the housing market, although it needed to get a better understanding of what sustainable house prices were and how it used and communicated that information.

Meanwhile, ASB chief executive Vittoria Shortt told the conference financial strains were starting to show with some customers, who were struggling to make payments and had dwindling cash.

"Fewer customers have what we would describe as 'a rainy day savings fund' of $1000 or more, which is a pretty low bar," she said.

Shortt and Orr said the economy still had to cope with the effects of the pandemic, and it remained first and foremost a health issue.