Consumer NZ on ticket refunds for postponed and cancelled events

The start of the America's Cup regatta, Round the Bays, a cricket test, the lantern festival, and Auckland Pride events are just some of those that had to be delayed or cancelled when Auckland returned to alert level 3 on Sunday. 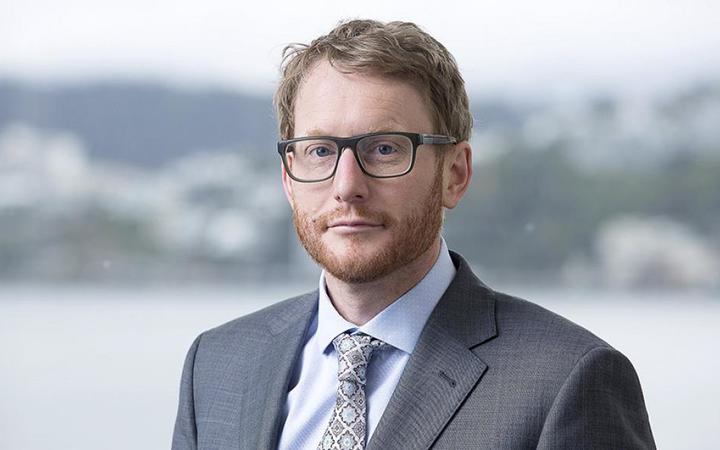 With the rest of the country at level 2, many people will have tickets to concerts and other events that won't be going ahead. Consumer NZ chief executive Jon Duffy talked to RNZ Afternoons host Jesse Mulligan about what people can do about refunds for these events.

What happens if the event is cancelled?

Generally speaking, ticket-holders should be entitled to a refund, Duffy says.

"If the event is cancelled [and] there's no alternative available then yes, you should be refunded for the purchase of the ticket."

What if it's postponed but the date doesn't work for you?

This can be a tricky situation, Duffy says.

If at the time the ticket was purchased the event promoters advertised an alternative date, should the event be cancelled, and you knew you wouldn't be able to attend on that date then you probably won't be entitled to a refund, Duffy says. But the event organiser could use their discretion and offer you a refund anyway.

But if there was no alternative date mentioned when you booked your ticket, then you should be entitled to a refund if the new date doesn't suit.

What happens if the ticket agent won't give you a refund

If the ticket-agent refuses to offer a refund then ticket-holders can ask their banks to do a "charge-back" to their credit cards.

If that fails then you can engage with the Disputes Tribunal, Duffy says.

Mulligan asked Duffy about a specific example, where a university student had a ticket for a big race which was then cancelled. He was told he could transfer his ticket to next year's race or get a 60 percent refund. Duffy says if this year's race was cancelled then he should be entitled to a full refund.

What if the ticket wasn't bought from the original source, such as a friend or from TradeMe?

Duffy says it's always best to buy direct from the promoter. If you buy from another source you forgo some consumer protections, such as the Consumer Guarantee Act.

TradeMe sometimes offers a protection with purchases, but that has to be attached to the sale, Duffy says.

What about other costs, such as flights and hotels?

"So the promoter is responsible for ticketing but all your arrangements you make to get there will generally be at your own risk."