Covid-19 has meant people have been spending much more time in their home than usual. 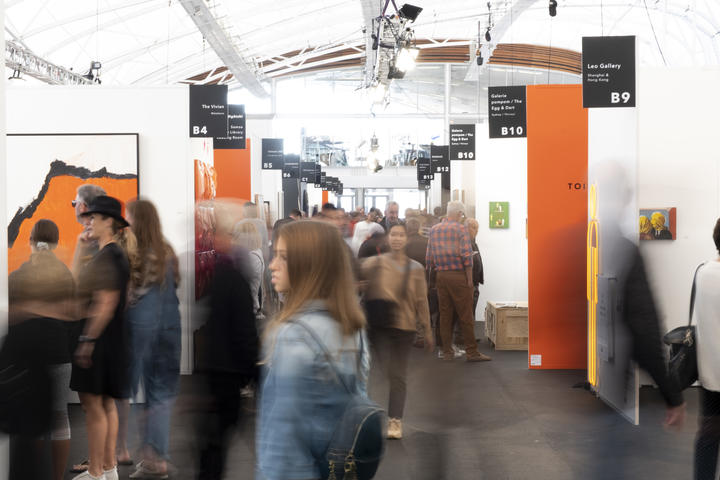 And with a lot of New Zealanders unable to spend cash travelling overseas, the art world has seen an unexpected boost in sales as people spruce up their spaces and spend big on beautiful artworks.

The Cloud, on Auckland's Queen's Wharf, is playing host to the work of over 150 artists this week as the Auckland Art Fair comes to town.

"Partly because you can't spend your money elsewhere but also I do think there are more and more people who are buying art to live with. Over the last year people have spent more time in their homes, but also, they are thinking more at the world they live and as it changes it makes you think about it. And actually, it kind of makes the world a slightly better place to live in."

Stephanie was hoping the same amount of money would be spent this year, if not more.

She said for the artists involved, the sales could be life-changing.

"I think the people who struggle are probably the artists. You know a lot of artists have other jobs and they're not usually very high paid jobs, perhaps it's a bit more of a gig economy." 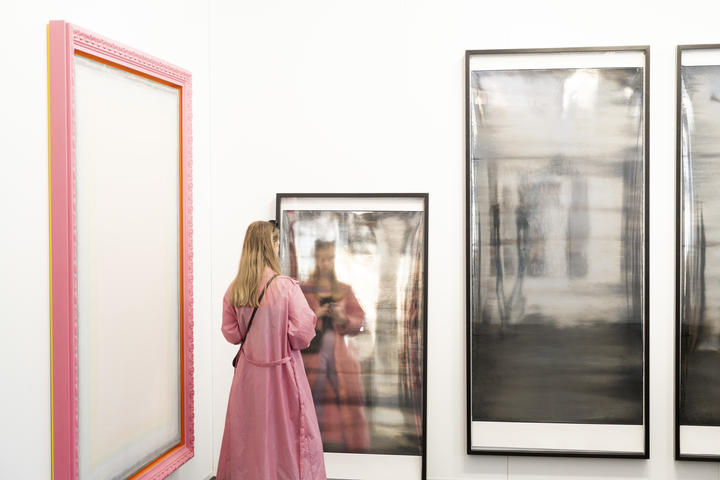 One of the artworks on display at the Auckland Art Fair in 2019. Photo: Supplied / Josef Scott

"With Covid-19, there's a real sort of examination about the immediate world around us, this idea of the locality. People are confined in New Zealand and often spending more time in their homes, I think people are actually paying greater attention to what they surround themselves with and some of that is wanting to put that joy or taking them on a journey somewhere."

In contrast to the commercial nature of the art fair, Do is also curating an exhibition centred on the notion of gift and exchange.

The exhibition showcases six early career artists who have created work designed to be given away and traded with attendees.

"Often we have this conception of an art fair that's buy in low and sell high all this wheeling and dealing and power struggles and of course we know it's a little bit of that. But artistic practice and creativity is so much more. It's about exchange, it's about networking, it's about endless conversations about art and it's about human endeavour and expression," he said.

This year's Art Fair will include parties, pop-up bars and cafes, artist talks, hosted debates, a bookshop, workshops and most importantly plenty of time to browse for that perfect piece for the living room.