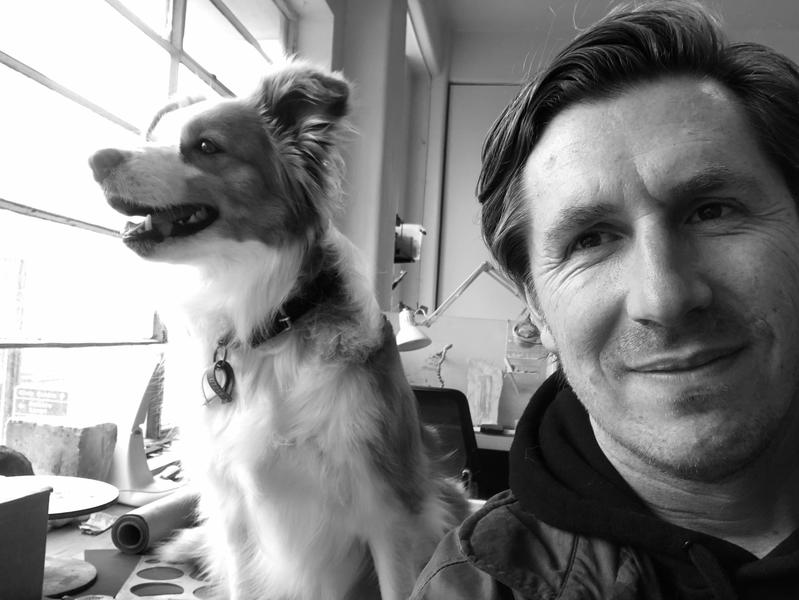 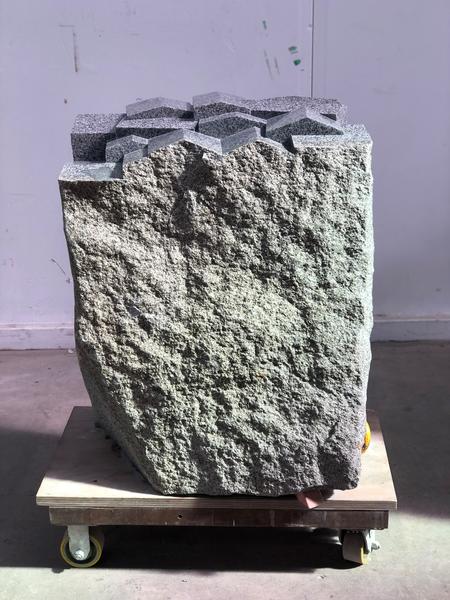 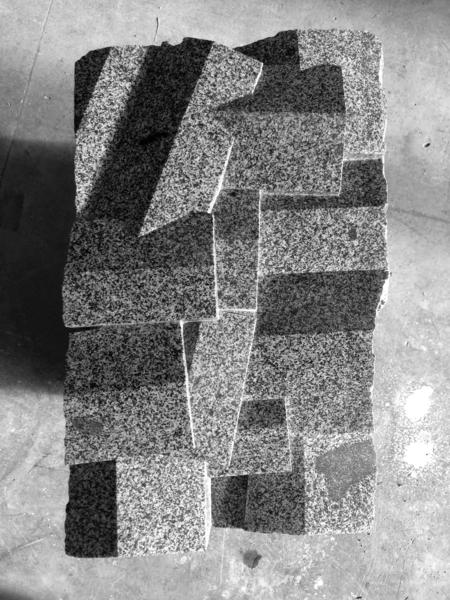 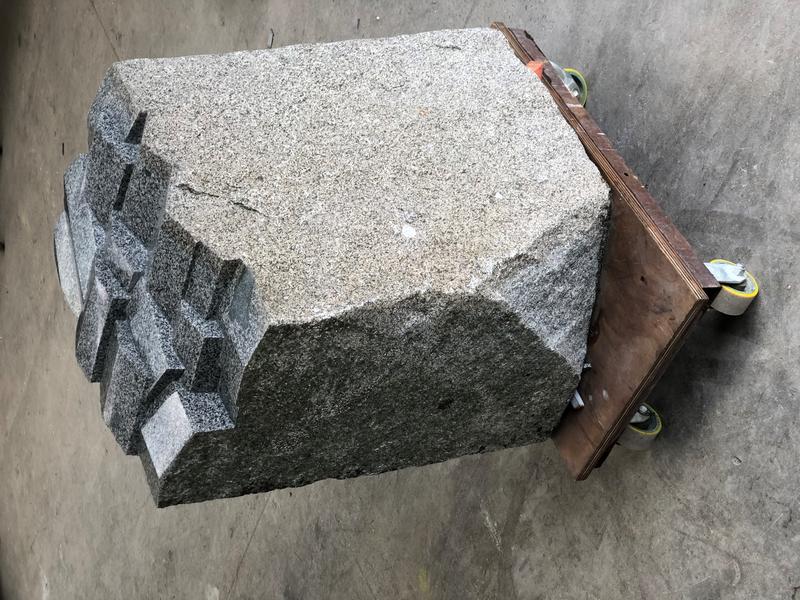 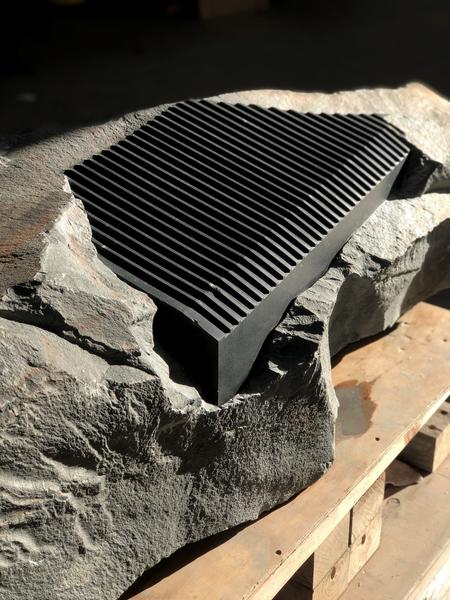 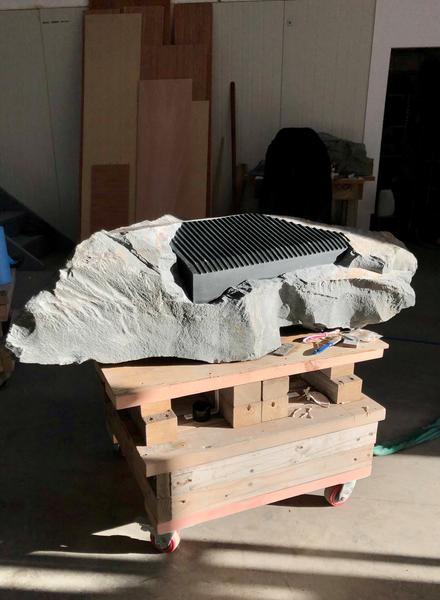 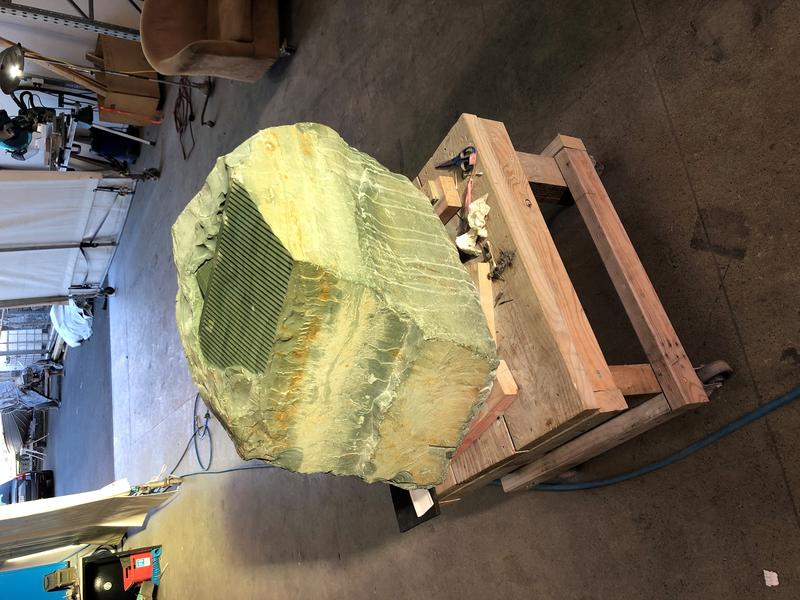 In 2006 Joe Sheehan was one of the first recipients of the Arts Foundation of New Zealand's New Generation Award.

He's repaid that faith in his skills by producing in-demand work, and by taking a chance when he moved from small scale to large scale art.

Lynn Freeman asks Joe about that switch, while he takes a short break from work at his Wellington studio.

The organisers of the Auckland Art Fair have announced that the 2021 event will proceed as planned at The Cloud from the 24th of February, subject to Alert Level 1 being announced for Tuesday.