The chief operating officer of The Warehouse Group will leave the firm in the new year to take up a job with an overseas retailer. 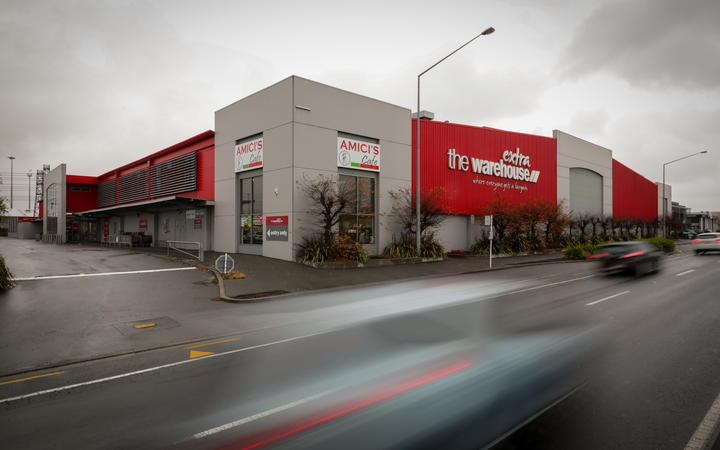 Pejman Okhovat, who has been with the company since 2005, was chief executive for The Warehouse and Warehouse Stationery brands, but became the Group's chief operating officer when it restructured in February.

The move was part of the company's shift towards a streamlined, more agile leadership structure.

Group chief executive Nick Grayston said Okhovat had played a significant role in improving the performance of The Warehouse and Warehouse Stationery brands.

"And was instrumental in developing and implementing the strategy of everyday low prices, significantly growing the online business of both The Warehouse and Warehouse Stationery, and structuring the Red and Blue sheds to deliver a great omnichannel retail experience to our customers," Grayston said.

"Pej was also pivotal in enabling The Warehouse Group to trade through Covid during the level 4 and 3 lockdowns earlier in the year.

"On behalf of the executive and the board I would like to thank Pej for the significant contribution he has made over the past 15 years and wish him all the best in his new role."

Okhovat said the decision to leave was made with mixed emotions.

"It's been a privilege to work for The Warehouse Group and I look forward to watching the company successfully deliver on its ongoing transformation and strategy to help Kiwis live better every day," Okhovat said.

"I want to personally thank Nick, the executive team and the board for the support they have given to me over the years."

The Warehouse has been undergoing a restructure which it expects will result in between 500 and 750 roles being cut - 320 full-time equivalent roles - and the hours of others trimmed.

The chair of the Warehouse Group, which owns the Noel Leeming, Torpedo7 and Warehouse Stationery brands, has also had to defend the company's decision to claim $67.8 million through the government's wage subsidy scheme while going ahead with the layoffs.