Government wage subsidies have helped The Warehouse to make a solid profit, albeit well down on last year. 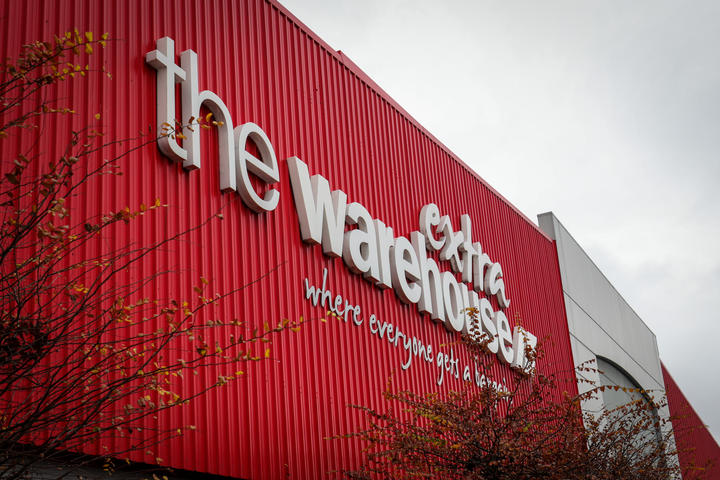 The company has made a profit of $44.5 million for the year ended early August, which was down 32 percent on last year.

However, the result as only possible because of $67.8m it received in wage subsidies, without which it said it would have posted a loss of $4.3m.

The announcement was an advance, limited reporting of its performance, with full accounts to be reported next week.

"Given the loss prior to the wage subsidy, as well as the continued uncertainty around economic activity and trading outlook, the group directors have decided not to pay a dividend for FY20 (financial year 2019/20)," the company said in a stock exchange statement.

"Subject to trading over the critical Q2 period and any further alert level restrictions and adverse economic impacts of COVID-19, the group hopes to return to paying dividends in line with its dividend policy for FY21."

The company has been criticised by unions, the government and during the election campaign for restructuring and redundancies while getting the subsidy.

As early as June the Prime Minister said she was "angry" at the company pushing on with the restructuring while receiving the wage subsidy.