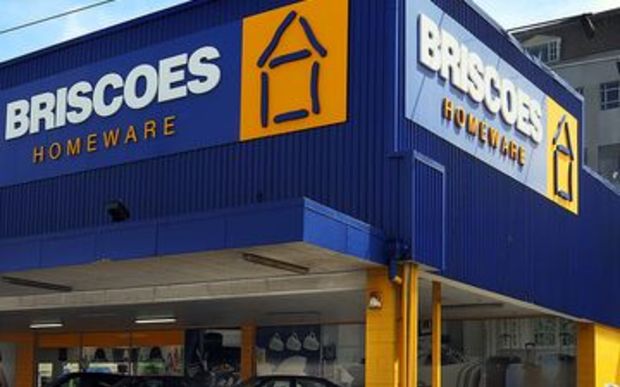 Last month, the company reported a $28m half-year profit, as sales rebounded after the lockdowns, resulting in steady revenue, and an increased dividend.

Company chair Dame Roseanne Meo said the company was eligible for the first round of the subsidy, which had allowed it to keep all staff on full wages during lockdowns.

"Whilst we were unquestionably eligible for the first round of wage subsidy, our recent trading performance has given the board confidence to repay the subsidy in full.

"But it's not a sudden decision, don't feel like we've been bullied, we think it was the right thing to do."

The company was criticised by University of Auckland accounting professor Jilnaught Wong recently for holding on to the subsidy after reporting its profit and dividend.

Meo said the company had scrapped its planned final dividend in March, when the pandemic hit and stores were forced to close.

She said the momentum in sales had continued into the third quarter, although the company was coming up to the important Christmas-summer holiday season, where it normally earned about a third of its revenue.

"We are certainly not out of the woods but we are in good shape ... Unlike other companies Briscoe Group has not made people redundant or closed stores. We pride ourselves with having a strong balance sheet so we can continue to expand our economic footprint with new store openings which will inevitably lead to the creation of jobs," she said.

Rival retailer The Warehouse has been strongly criticised by some commentators and politicians for accepting nearly $68m in subsidies, which allowed the company to post a $44.5m profit as it was restructuring its business with store closures and working on plans to make up to 750 jobs redundant.

However, The Warehouse said without the subsidy it would have posted a loss.

Earlier this week, chief executive Nick Grayston said the subsidies had been vital for the company, but if there was a move by a new government to claw back money retrospectively it would comply assuming there was an even handed approach to all businesses.