Retailer Briscoe Group expects to report a flat half-year profit, as a lift in sales has been offset by a squeeze on margins and a rise in costs. 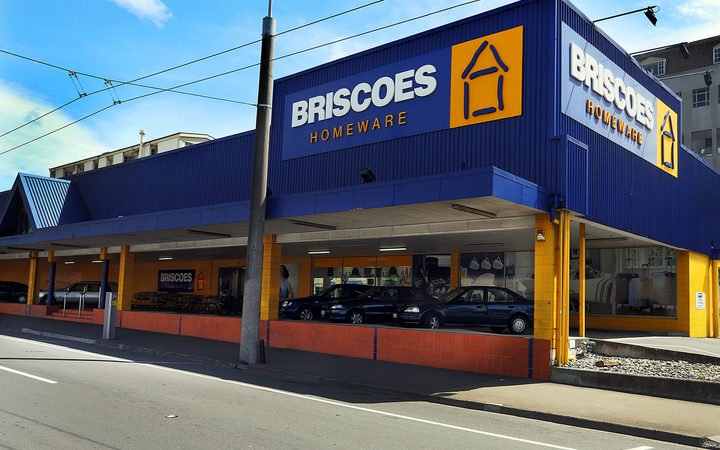 The company, which operates Briscoe Homestores, Rebel Sports, and Living and Giving chains, made a half-year profit last year of $29.3 million.

"The successful winter clearance programme which closed out the second quarter boosted sales but did come at the cost of gross profit percentage."

"We are relatively pleased with the sales performance for the second quarter and despite continued pressure on margins and increased wage cost pressures, the second quarter has produced a bottom-line profit marginally ahead of that for the same period last year," he said.

Group sales were up 3.3 percent to $303m in the six months to the end of July, with sporting goods showing growth of almost 5 percent. The proportion of online sales was also rising, having and now accounted for more than 10 percent of total sales.

Gross profit was up 2.4 percent on the year before.

Mr Duke said the sector remained highly competitive, which was pressuring margins, but was also feeling the effects of subdued consumer and business confidence."

He said the latest result would also be affected by new accounting rules covering property leases, which would shave more than a million dollars from the bottom line.

"The new standard will significantly impact all businesses with sizeable portfolios of leased properties," he said.