The economy is expected to slip back into recession early next year as delayed job losses, falling consumer spending, and the absence of international tourists bites into growth. 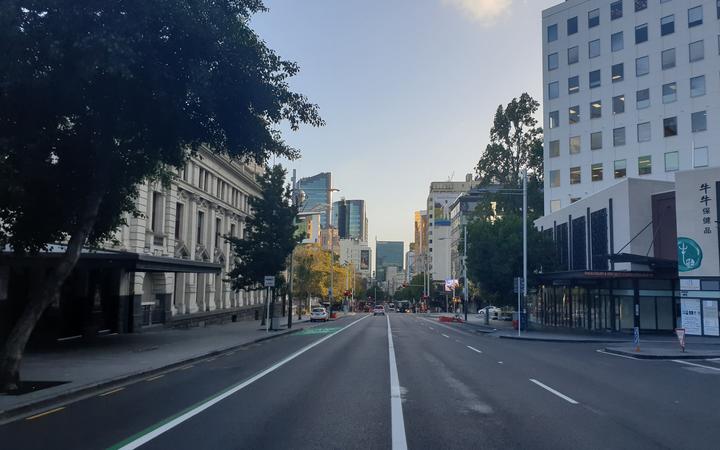 Economics consultancy Infometrics' chief forecaster, Gareth Kiernan, said the economy had fared better than expected as it emerged from the first impact of the Covid-19 but was facing a crunch early next year.

"The loss of international visitors will be keenly felt by tourism operators during the normally busy summer month, while retailers will also be hoping that spending momentum continues into Christmas," he said.

"Other businesses are also likely to reassess their staffing requirements heading into the new year if there is any softness in demand conditions."

Infometrics was forecasting 186,000 fewer jobs by the middle of next year, along with a drop in the number of hours worked, and weaker earnings growth, although it might not get that bad because of stronger than expected economic activity since lockdowns were eased.

"But if the unemployment rate does climb above 8 percent next year, Infometrics expects a contraction of more than 3 percent in both private consumption spending and GDP in the first nine months of 2021."

The economy is in a technical recession after contracting in the first half of the year.

However, it's expected to show a solid rebound in the three months ended September.

Kiernan said the loss of international visitors would be felt during summer, while retailers would be hoping for consumer spending going into Christmas.

"Other businesses are also likely to reassess their staffing requirements heading into the new year if there is any softness in demand conditions."

Infometrics expected the housing market to remain buoyant with demand driven by a spike in returning New Zealanders and record low interest rates, although the growth in house prices was expected to slow over the next year.

"Renewed house price rises have been a side effect of the Reserve Bank's efforts to stimulate the economy," he said.

"Job losses to date have been concentrated among segments of the population that are less likely to be homeowners."

He said the Reserve Bank was unlikely to react to the strong property market and worsening affordability by reinstating restrictions on bank lending, even though the surge in prices was exacerbating the uneven effects of Covid-19 and "amplifying inequality issues within New Zealand".