The plethora of new consumer-related legislation and regulation coming into effect simultaneously may have unintended consequences for those seeking lending, according to leading law firm Chapman Tripp.

A lot of the changes were put on hold during the pandemic, but are now close to coming into effect, to name a few - fair trading reforms, changes to the Credit Contracts and Consumer Finance Act and the commencement of the Financial Services Legislation Amendment Act.

Chapman Tripp senior associate Luke Ford said consumer protection - which was the backbone of most of the changes - was a worthy goal, however the administrative burden on lenders would be high.

He said lenders would also have to manage overlapping expectations from regulators. 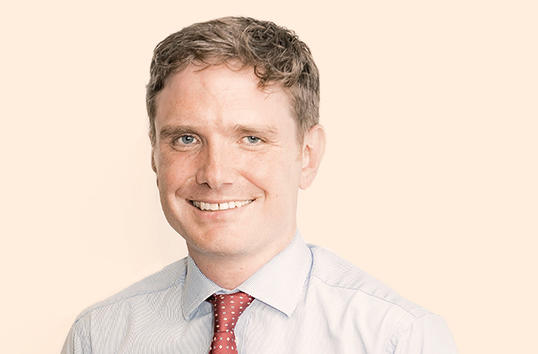 "We'll have [conduct licensing] being addressed by the FMA and RBNZ, and then similarly you'll have the Commerce Commission looking at how the consumer lending is done - oppressive conduct - things like that.

"Which could all come together simultaneously when you're providing lending to consumers, so you may well have to be addressing different interpretations, different requirements from different regulators simultaneously, which just increases the complexity."

Ford said it was important the right balance between protecting the vulnerable and managing the burden was struck, and if not there could be unintended consequences.

"There's a good chance we'll see both an increased difficulty in getting credit [due to] more requirements that have to be met, particularly for those who are self-employed or don't have easy access to long-standing credit records... Difficult for them to meet the requirements that banks and other lenders will now have to put on them.

"And accordingly that additional time means additional cost, which will inevitably be passed on to some degree."

The comments come from Chapman Tripp's latest insights report which also pointed to the changes in the market ahead of new capital requirements for banks coming into effect.

The Reserve Bank had delayed implementing the new regime, which would require banks to increase the capital they would have to hold to reduce the risk of failing.

Further delays could still be on the cards, however Ford said market behaviour was already changing with sectors such as farming finding it harder to get funding.

He said some firms were also raising their prices and other cost provisions ahead of the changes.

"We're certainly seeing banks, and non-banks, thinking harder about sectors they are lending to and really focusing on the expected impacts of capital change in the near future."

He said that put banks in a tricky position, given the expectation to lend more to help stimulate the economy.