A long-running dispute over who has the right to trademark the word Ziploc in New Zealand has finally been settled by the Supreme Court. 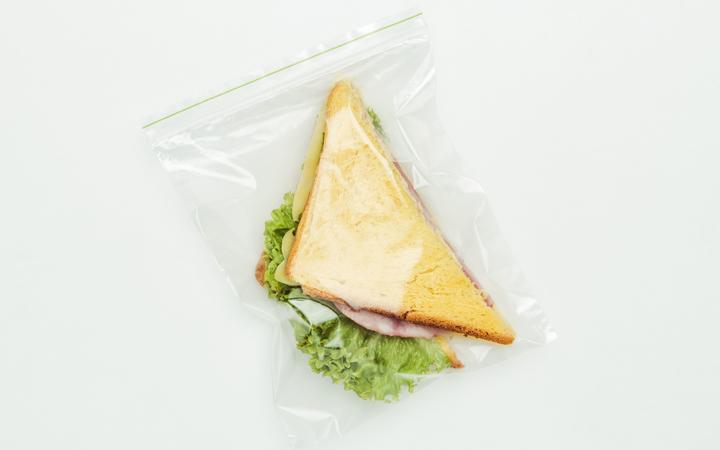 A ziploc bag with a tasty sandwich inside. (File image) Photo: 123RF

Ziploc is a brand of reusable, re-sealable zipper storage bags and containers produced by S. C. Johnson & Son (Johnson) - a US company.

The word, however, is used in relation to plastic bags using this type of seal regardless of manufacturer.

The Supreme Court dismissed an appeal from the Australia-based firm International Consolidated Business Pty Ltd (ICB) that it had the right to hold onto the trademark because it legally held the right when Johnson applied for it.

Johnson had the name trademarked as far back as 1974, however in 2001, on the application of ICB, it was removed for non-use by the Commissioner who oversees trademark hearings.

Johnson applied for the trademark again in 2013 but was declined because ICB was still the owner and ICB "clearly provides the best evidence of use".

ICB, through its NZ company Hefty NZ Ltd, sold Ziploc-branded bags to a distributor, and produced an invoice from 2009 as evidence.

Three days after Johnson's application however, ICB's trademark was revoked for non-use.

The decision to decline Johnson's application was contested in the High Court which quashed the determination that ICB was the owner and the application was ordered back to the Intellectual Property Office (IPONZ) hearings office - a specialist tribunal.

The matter then proceeded to the Court of Appeal, which doubled down on the High Court's judgement and also quashed the decision to send the application back.

It determined the application should proceed to registration.

The Supreme Court dismissed ICB's appeal against that decision and agreed the application should go straight to registration.