The lift in consumer confidence has ceased as the end of wage subsidies and an uncertain economic outlook weigh on sentiment. 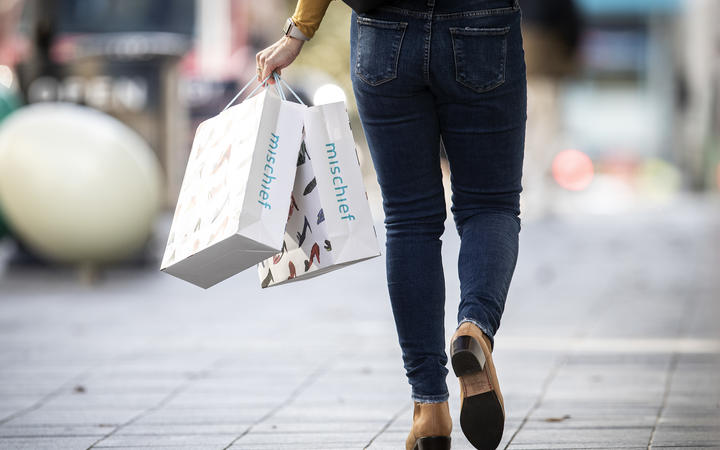 The ANZ-Roy Morgan Consumer Confidence index was unchanged last month, sitting at 100 the neutral point between optimism and pessimism after plunging and then partially recovering following the Covid-19 lockdowns.

Its current level is consistent with recession and compares with the historical average of 120.

ANZ senior economist Liz Kendall said households had now become wary and spending was subdued as a result, as more people felt less well off financially and more concerned about their near term outlook.

"Fiscal support has been crucial but needs to be wound back, and households are clearly concerned about the economic damage that will become evident as that occurs."

She said the willingness to buy a major household item was a good indicator of spending, and while it had improved slightly last month, it was still at recessionary levels.

The survey showed more people currently feeling worse off financially, and the number expecting to be better off in 12 months was also lower.

Kendall said the mood was understandable given the large hole in the economy caused by the fall in tourism from closed borders.

"We're poorer for a while, and need to consume a bit less. It seems people can see through the feel-good vibe from the interest-rate sensitive housing market. In the end, taking us all together, we can't get rich selling houses to each other."

Sentiment about the economic outlook in five years eased slightly but remained optimistic.