Investment fraud was responsible for most of the losses from financial crime over the past 12 months, according to a new report. 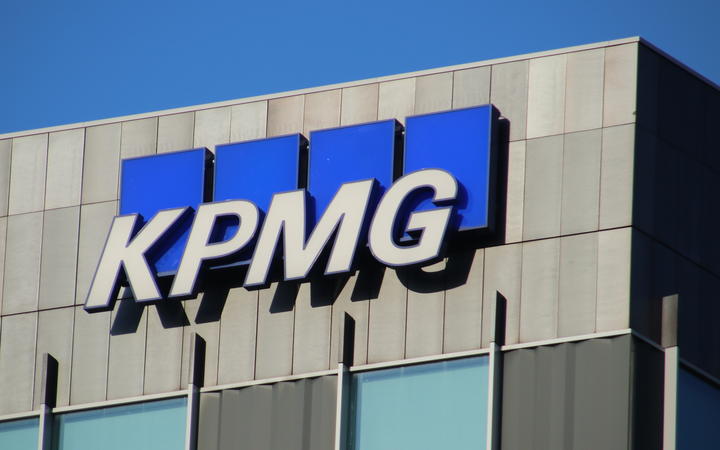 The Fraud Barometer monitors the number of fraud cases, involving more than $100,000, which end up in court.

The two biggest cases involved Ponzi schemes, which offer alleged high returns using money from one set of investors to pay other investors.

"Certainly with the low interest rate environment we're in now and the possibly negative interest rates in the near future, people are actually looking for alternative investment options and they look for higher returns."

In total, investors were defrauded of $62 million, the highest victim category by value.

One of the cases was a $45m Ponzi scheme involving a businessman who was offering advice to wealthy Japanese nationals interested in immigrating or investing in New Zealand.

Bell said investors needed to be aware and if returns looked too good to be true, that could be the case.

He said the highest number of frauds were committed by staff, such as taking kickbacks from suppliers, or diverting funds into their own bank accounts.

The biggest number of frauds occurred in the government sector although they accounted for a relatively small portion of the overall amount stolen.

"More than half of frauds resulted from internal control failures, and some of this may be due to attention being directed elsewhere in recent months due to Covid-19," Bell said.

Among the more unusual frauds were an egg producer passing off caged eggs as free range, and an employee of filmmaker Peter Jackson selling vintage planes without authority and keeping the funds.

"The disturbance in normal business processes and working conditions ... have created opportunity to commit fraud, as normal controls are circumvented, and the chaos and uncertainty of the crisis enable others to rationalise bad behaviour.

"We are not yet seeing fraud cases relating to the wage subsidy, however, due to the magnitude of the amount that has been paid out in Covid-19 relief packages, it is possible that this may change in the aftermath of the pandemic."