Consumer confidence has bounced back a little in the past month, but remains subdued as the country gets to grips with the Covid-19 economic crisis. 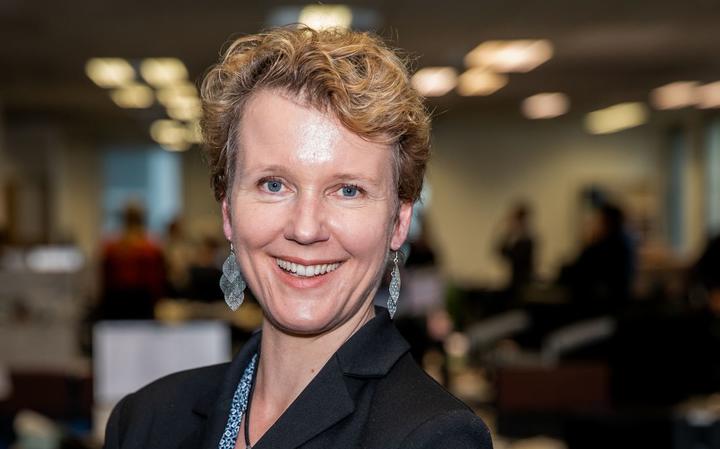 The ANZ-Roy Morgan Consumer Confidence Index has lifted 12 points to 97.3, after last month hitting its lowest level since the global financial crisis in 2008.

About 23 percent of consumers expect to be better off financially this time next year, up nine-points. This is the same level as in September last year.

Consumers' perceptions of their current financial situation are up four points. Views on next year's economic outlook lifted 10 points, but remain low at 46 percent.

ANZ chief economist Sharon Zollner said the improvement showed consumers were catching their breath as life started to return to normal after the lockdown, but tough times lie ahead.

She said whether the upturn in consumer confidence would flow on to retailers is a moot point.

About 15 percent think it is not a good time to buy a major household item - that's up from 36 points in April, but still below average.

''At the start of this year, it was up around the 50 level, so it still shows consumers are extremely cautious about spending their money at the moment and I think retailers are going to have a pretty tough time of it," Zollner said.

''There is considerable optimism that things will be better a year from now, but that's currently still a pretty low bar and whether this will translate into a willingness to spend today is questionable.''