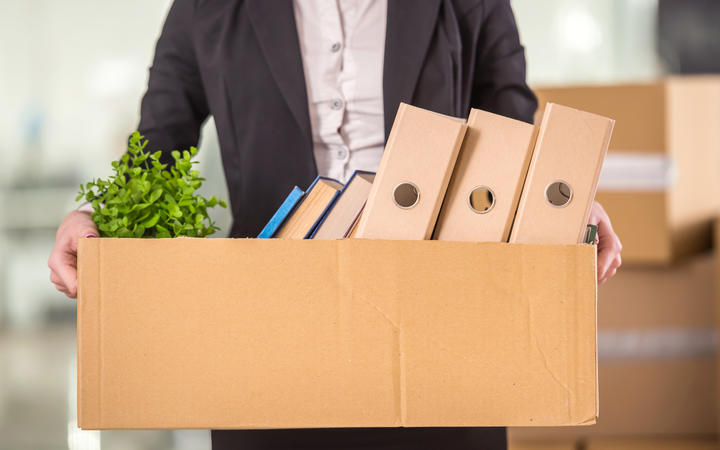 Official numbers from Stats NZ show total filled jobs fell a seasonally adjusted 1.7 percent in April on the month before.

Filled jobs are based on tax data, and includes jobs paid by employers who are being subsidised by the wage subsidy scheme.

It is the largest drop since records on filled jobs began in 1999.

"While a fall in filled jobs does not necessarily mean employment has ceased in all cases, we saw a rise of over 30,000 people claiming the government's Jobseeker Support benefit in April," Chapman said.

For April 2020 (compared with March 2020), changes in filled jobs for the following industries were:

At a regional level, filled jobs fell in all regions between March 2020 and April 2020.

Westpac senior economist Michael Gordon said the wage subsidy had undoubtedly saved many jobs, but he expected worse to come.

"The full impact of Covid-19 on jobs is likely to take several months to play out, as the expiry of the wage subsidy weighs up against the reopening of businesses as we move out of lockdown."

In recent weeks, thousands of jobs have been axed by big firms such as Air New Zealand, Fletcher Building, Sky City, and Millennium and Copthorne Hotels.

Economists at banks, Treasury, and the Reserve Bank are forecasting unemployment to hit as high as 10 percent by the end of the year.

The amount of gross earnings paid to employees (including the Covid-19 wage subsidy scheme) in April 2020 was $11.1 billion, in comparison with $10.8b paid at the same time last year.

Although gross earnings often move up and down every month due to payday timings.