The next government needs to rethink the rules for shovel ready projects and be prepared to spend more, according to a new report. 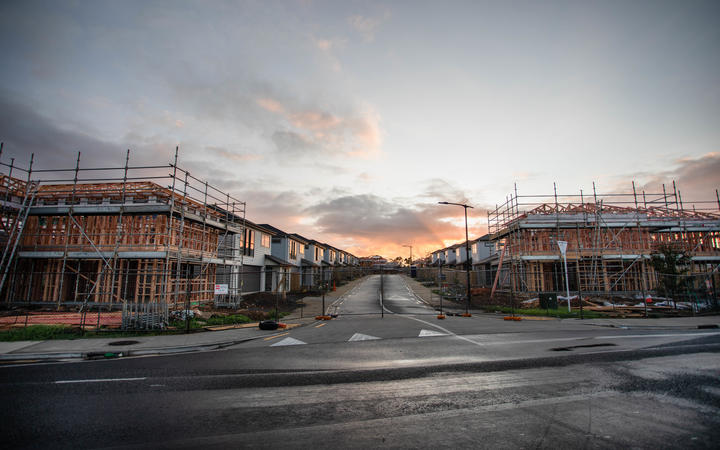 Law firm Simpson Grierson has looked at the planned infrastructure-led kick start for the recovery, and said rules changes were needed to make it work.

It said the next government should extend the life of the legislation, which has fast-tracked big infrastructure projects, and increase the size of its shovel-ready fund.

"Those will only go so far as they are, obviously the shovel ready fund is $3 billion, the fast-track consenting act has a list of at least 17 initial projects but there's a huge opportunity here to kill two birds with one stone, both to address New Zealand's long standing infrastructure deficit and of course help with this infratructure-led recovery," said Simpson Grierson partner Josh Cairns.

Cairns said given the long lead times for big infrastructure projects, there was a risk that only some of the planned initiatives would be able to take advantage of the legislation before it self-terminated in July 2022. 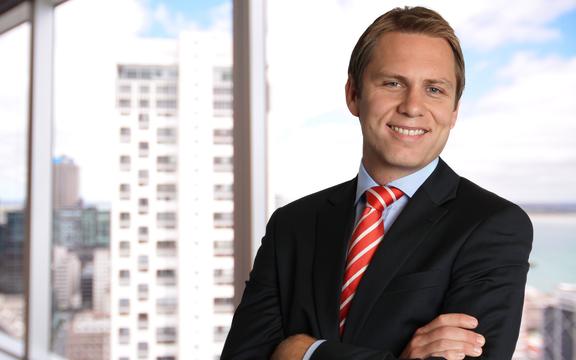 Extending the deadline would ensure more projects would be completed, Cairns said.

The report also found that more money would be needed in the longer term to fund infrastructure projects.

It suggested letting the infrastructure model levy to be adopted by a range of public agencies, not just local authorities.

"One other thing that we talk about is the idea of... introducing value capture financing techniques into New Zealand, these are things that are used abroad in other jurisdictions."

Cairns said the model worked by taxing properties whose values increased as a result of new infrastructure projects being built nearby, such as a new light rail system.

He said the tax would only apply to the capital gains the property realised after the infrastructure project was completed.

Among other measures, the report said the next-government should prioritise include RMA reform and show meaningful engagement on the three waters review.