Women-led New Zealand startups are finding strong support with a fund set up specifically to help them grow their businesses. 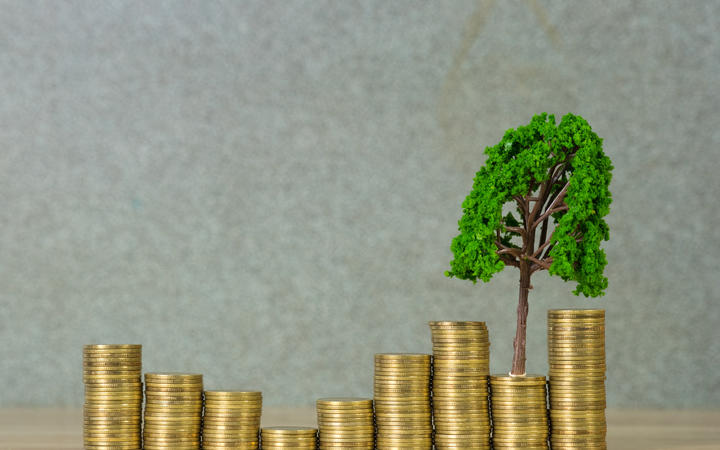 The first of its kind fund was set up by the ArcAngels investor network and had exceeded its $2 million target, ahead of the fund closing at the end of the month.

Six startups have already received backing, and another three were expected to be finalised in the coming months, with the fund expected to be fully invested within 18 months.

"My expectation is this will be one of the highest returning early stage startup funds in New Zealand," she said, adding that investors need to make a minimum investment of $20,000 in three tranches.

Tarrant said it had not been easy to raise the fund, but she was pleased to have reached the $2m target, with women investing 60 percent of the total.

"We know that women entrepreneurs struggle to attract the same levels of investment and support as their male counterparts - and yet female-founded startups have been proven to perform better over time," she said.

"We see the ArcAngels fund as a way of addressing the challenges women face when raising capital."