The government is being urged to loosen physical distancing rules on flights so families can make school holiday bookings. 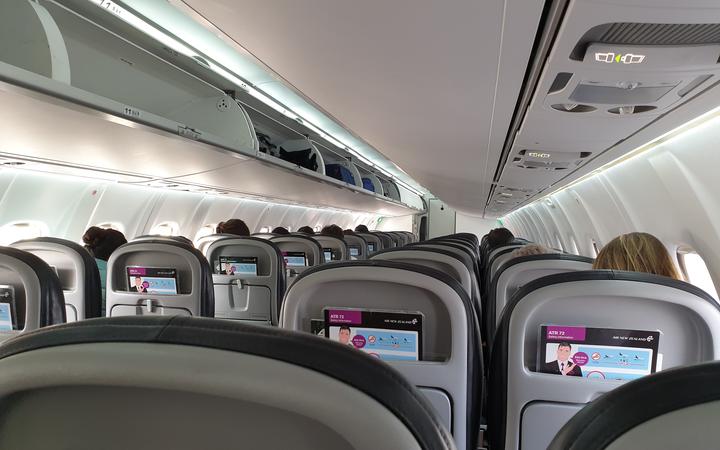 Under alter level 2 limits, Air New Zealand can only sell half the seats on turboprop aircraft and just under two-thirds on jets. Photo: RNZ / Nathan McKinnon

Current alert levels are set to remain until at least next Wednesday 16 September, and the holidays begin 10 days later.

Under alert level 2 restrictions, Air New Zealand can only sell about half the seats on turboprop aircraft and just under two-thirds on jets.

Jetstar has temporarily withdrawn from the New Zealand market entirely because they say it is not viable to keep flying under physical distancing requirements.

Tourism Industry Aotearoa chief executive Chris Roberts said the July holidays proved how keen New Zealanders were to explore the country and visit family and friends, however, family travel might be thwarted by physical distancing requirements for the next school holidays.

"If social distancing remains in place, there just won't be enough seats to meet demand during the school holidays," Roberts said.

"If people can't fly, other businesses from accommodation providers to visitor attractions and restaurants also miss out.

"With the school holidays just around the corner, families getting out to the regions will be a vital lifeline for struggling tourism operators."

Roberts urged the government to listen to epidemiologists like professor Michael Baker and associate professor Nick Wilson, who have both been reported in the media as saying mask use is sufficient for safe flying.

If their advice was followed, both airlines could safely sell all of their seats, he said. 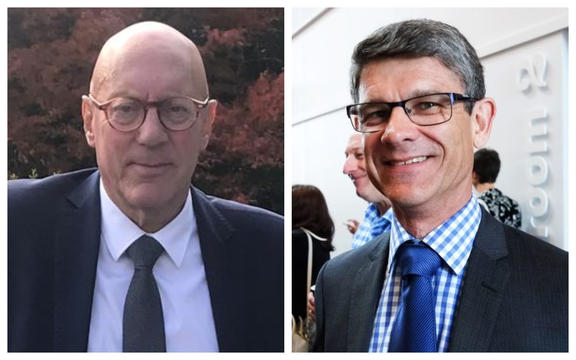 The reduced capacity was likely to be seriously detrimental to visitor numbers during the school holidays if it continued, Boult said.

"I fully understand the need to protect Kiwis from Covid-19," he said.

"However, given the requirement for masks I think the social distancing rules on aircraft are excessive. We're in an economically desperate situation and the district needs the additional travellers that a relaxing of distancing requirements would bring.

"We are aware of current unsatisfied demand by would-be visitors to the district, which is frustrating given the position local businesses find themselves in.

"I strongly urge the government to reconsider its opinion on airline distancing requirements."