Air New Zealand's chief commercial and customer officer has resigned from the role due to the airline's current domestic status amid the pandemic. 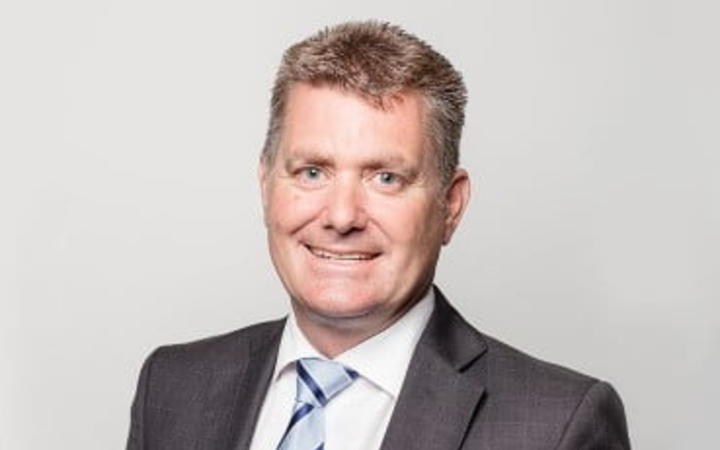 Cam Wallace will step down from 30 September but will continue to provide support to chief executive Greg Foran until the end of the year.

In a statement, Foran said Wallace, who has been with the airline for 19 years, told him that he wanted to pursue other opportunities for his global career ambitions given the airline had now effectively become a domestic carrier.

Foran praised Wallace for his contribution, saying the airline's passenger and cargo revenues had experienced growth under his leadership.

"He has been instrumental in developing new market opportunities, growing strategic alliance partnerships, expanding the loyalty footprint, and driving profitable growth throughout the airline's business.

"His global revenue generation experience and deep customer centricity have been critical to our efforts to ensure our airline has a viable future."

Air New Zealand said it would not be immediately seeking to find a replacement, and in the interim Foran would take responsibility for those functions.