A Taranaki-based energy company is pressing on with plans to build a chain of hydrogen fuelling stations in time for the roll-out of 20 hydrogen fuel cell trucks by next year. 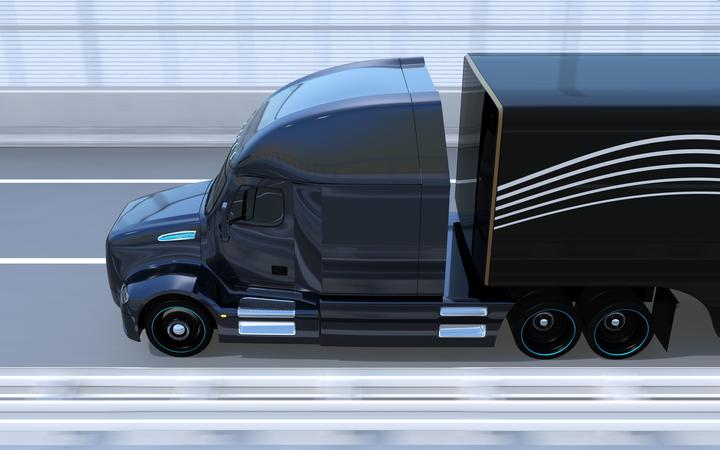 The agreement aims to bring 1500 hydrogen powered trucks to New Zealand by 2026.

Hiringa Energy chief executive Andrew Clennett said the technology was already proven, and the next step would be to build the initial network of filling stations because there were none.

"We'll be installing that infrastructure through the next 10 months, having the first fuelling stations, by around the middle of [2021] they need to be up and running and available." 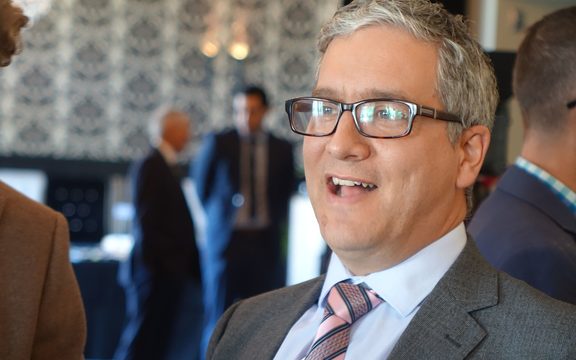 Clennett said Hiringa aimed to have eight stations across both the North and South Islands by 2022, which would cover about 95 percent of the country's freight routes.

The first group of trucks would be owned by the TR Group, which will on-lease the vehicles to different trucking operators.

Clennett said he expected to see the trucks in full-scale commercial use by 2022.

The hydrogen trucks would not come cheap, however.

Clennett said the vehicles came at a 25 to 30 percent premium compared with an equivalent diesel truck.

The key to reducing costs would be creating an economy of scale, by bringing in more trucks and increasing hydrogen production volumes, he said.

Hiringa had received private backing from Mitsui, Stephen Tindall's investment company K1W1 and a range of other New Zealand entities.