The head of the NZX says it has been the target of an ongoing sophisticated and severe volumetric cyber attack, but it will not be providing any information on the nature of the attacks or what is being done to counter them. 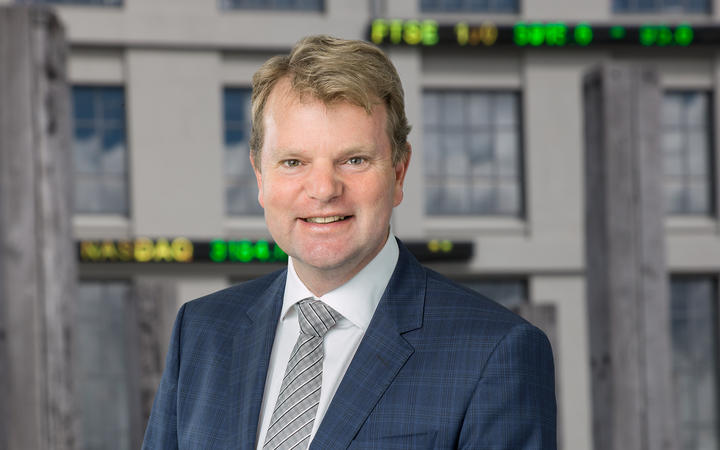 Mark Peterson said it was working with its internet provider Spark, along with the GCSB and other national and international cyber-security experts.

"This is a systems connectivity issue not a data or communication integrity issue," he said.

"Given that this is an ongoing response, NZX will not be providing detail on the nature of the attacks or counter-measures. We are directly communicating with our stakeholders and market participants and will continue to update them as necessary."

AUT computer science professor Dave Parry said there would be several defences being used by NZX, Spark and government agencies such as the GCSB to counter the attacks.

"Clearly the attackers have thought that through and are prepared to risk their technology and approaches to try and get through again."

"It's been a relatively short time, nothing critical's been destroyed, nobody's lost any data, it's a major inconvenience, but that's all it is, it's not a huge disaster."

Technology commentator Peter Griffin told Midday Report it might not be a good look for Spark.

"The companies will do what they can with firewalls and anti-virus and protecting their network but they've got the protection of internet providers and their business is to keep bad traffic from coming on to their networks. From what I've seen in the security community, there's some suggestion that the way that Spark and the NZX have architected how traffic comes to their servers hasn't been very good and they're trying to address that.

"This will all come out in the wash I think and it will also shine a light on our internet providers and what efforts they are taking to protect hundreds and thousands of big companies that rely on them for connectivity."