The New Zealand stock exchange website is down again and trading remains in a halt, after a likely cyber attack took it down about 11am for the third day in a row. 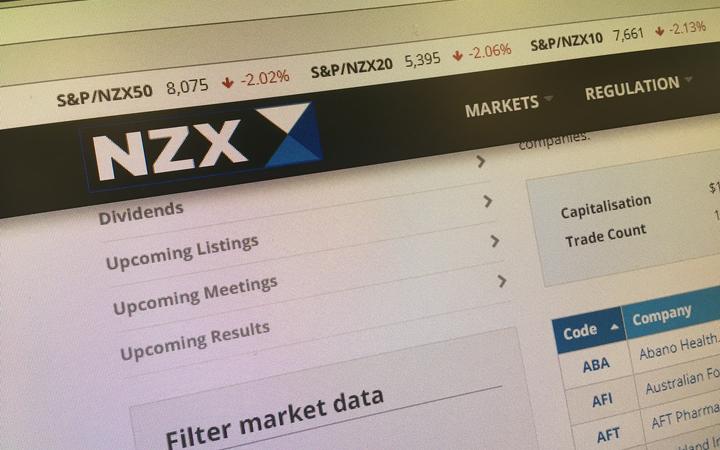 Trading on the NZX was halted after its website went down this morning. The exchange has decided it will not resume trading today, despite the website returning to normal function and then going down again late on Thursday afternoon.

That followed similar trading halts prior to the market closing on Tuesday, and for most of yesterday after an offshore cyber attack.

The type of attack is known as a distributed denial of service attack (DDoS), which overwhelms the online service rendering it inoperable.

A spokesperson for the NZX says if the website goes down, they cease trading because retail punters cannot see the market announcements being made.

Technology expert Peter Griffin told Nine to Noon the attack is most likely from the vigilante group Anonymous, rather than the likes of cyber criminals looking to extract money from the stock exchange.

He says the fact the attack has happened three days in a row suggests it's sophisticated and said it is possible for the NZX to fend off these types of attacks.

"Most companies of any size can avoid a denial of service attack taking down their systems these days by literally increasing the capacity, the number of connections, the connectivity through those servers, and the server capacity itself, and this is the era of cloud computing so when you've got Amazon and Google and Microsoft you can automatically scale up capacity and connectivity across those pipes as well.

"But the only way really to stop this, is what they'll be in the midst of at the moment, is trying to shut down the source of this traffic, so it's going to the internet providers overseas who are facilitating all of that traffic coming to New Zealand and saying 'you need to shut down these servers where this traffic is coming from'."

Griffin said Spark, the NZX's telecommunications provider, can also block all the IP addresses the attacks are coming from.