The Millennium and Copthorne hotel group has posted an increased half-year profit courtesy of a tax break but issued a dire warning for the sector's immediate future.

The Grand Millennium Hotel in Auckland is being used as a managed isolation facility at present. Photo: RNZ / Dan Cook

The company's six-month net profit was $38.9 million compared with last year's $29.7m, with revenue falling nearly a quarter to $84.7m.

The profit came largely from property sales to a subsidiary, CDL Investments, and a $20m tax gain after the government allowed the depreciation of buildings as part of its Covid-19 relief package in March.

It said business has improved since the lockdown was lifted but intense local competition, price cutting, and closed borders meant the sector would face tough times for the foreseeable future.

"Put bluntly, hotels in New Zealand are all in survival mode and will remain that way for an extended period of time," the company said in a note to shareholders.

"We are faced with the prospect of having to rebuild our business more or less from scratch."

Millennium's hotels had pre-tax earnings of $3.7m, down nearly 80 percent on a year ago. It made close to 1000 staff redundant, which it called a tough but necessary decision, while also getting $8.5m in wage subsidies.

Millennium doubted there was a "new normal" for the sector and it described the outlook as "grim", with lower occupancy, lower margins, and minimal profit.

It said whatever profit was made would likely come from its property activities in New Zealand and Australia.

One local hotel group is optimistic enough about the outlook for the sector to start up a new brand.

CPG Hotels is launching a boutique group of 13 privately owned hotels throughout the country under the Fable Hotels and Resorts brand.

These are properties not allied to the Accor chain with which CPG is involved. 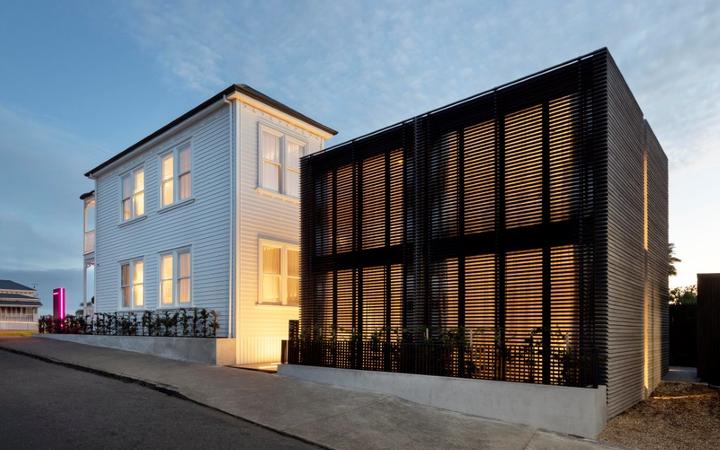 The company's group operations manager, Ronnie Ronalde, said they had identified a gap at the top end of the sector for upmarket, small scale accommodation.

They had tested the market with the Grand Windsor hotel in Auckland, which featured a uniformed, top-hat wearing doorman, and which had been recognised internationally for its standard of rooms, service and food.

"This is a New Zealand company with New Zealand owners, with a brand that's going to do better."

Ronalde said because the chain was targeting the top end of the market it should be less vulnerable to volatility in consumer confidence. 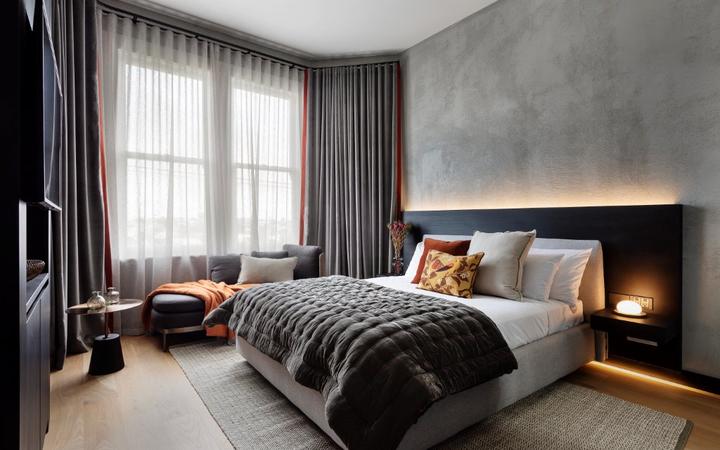 One of the rooms in the Hotel Fitzroy. Photo: Supplied / Fable Hotels