The wealth gap in the country will continue to widen unless action is taken to narrow the digital divide, according to economic thinktank Motu. 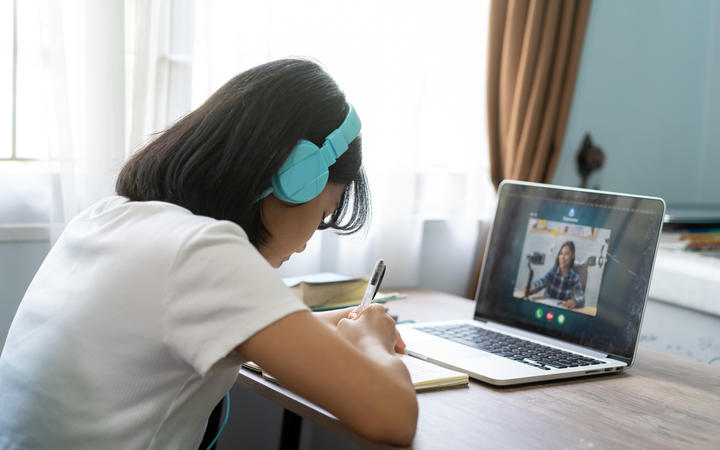 The thinktank's research shows people living in social housing continue to have the lowest levels of internet connectivity.

Motu senior fellow Arthur Grimes said children in such households would be left behind, as schools adopt more internet-based approaches to teaching.

"The connectivity is so crucial now to education that these children are really being penalised by not having connectivity," Grimes said.

"So we have the most disadvantaged families in the country being even more disadvantaged by not having access to the educational approaches."

The government should take action and improve the internet connectivity in all social housing, he said.

But Antony Royal, who is the interim chief executive of the Interim Māori Spectrum Commission, believed there was room for further action.

He said the home was as important as school in education, and a nationwide network should be established to ensure no child was left behind.

"If you're in study, you shouldn't have to be paying high prices for access to your network at home," Royal said.

"This should be something that everybody who is in study should have access to."

He said the network should be available for people from pre-school through to tertiary education and beyond.

"The whole philosophy behind this is making sure whānau is involved in this.

"This isn't something that gets done to kids by the government, this is something we do collaboratively."