Proposed changes to the school curriculum will require all children to learn how to program computers by the time they finish primary school. 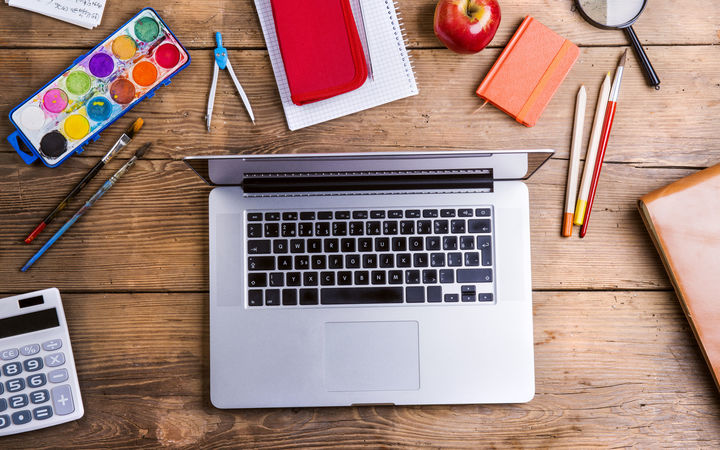 The draft plan said digital technology education should start at five and six years old, when children should learn how to break tasks down into step-by-step instructions, test those instructions and correct them.

It said that would lay the foundation for creating the algorithms that computer programs are based on.

The document said children should be writing programs and understand how computers store information by their final years of primary or intermediate school.

The release of the draft followed last year's announcement that digital technologies would remain part of the technology learning area and would not become a learning area in its own right.

That disappointed the IT sector, but IT Professionals New Zealand chief executive Paul Matthews said the draft content announced today was significant.

"This is basically the largest shift in the curriculum in 10 years. So we're not talking about tweaking around the edges. We're talking about bringing an area in which is needed, it's needed to survive and thrive in the digital world, and actually putting it right centre-front within the curriculum, right the way through from primary and secondary schools."

Consultation on the draft content would close at the end of August and it would be available for use from next year and be fully implemented by 2020.

'Who's going to be able to bring this into practice?'

A senior lecturer from Otago University's college of education, Steve Sexton, said teachers would need a lot of help to introduce the new content in such a short time.

"Who's going to be able to bring this into practice," he said.

"Classroom teachers cannot be expected to bring in something they don't know how to do and be told now you need to know how to do it. It's not just putting the technology into the school, but it's got to be effectively integrated or effectively implemented or it's just going to be another headache for teachers to deal with."

Dr Sexton said schools would also face ongoing costs to keep their technology up to date.

Education Minister Nikki Kaye said the government would spend $40 million on resources and training to introduce the new content.

She said that would include $24m of new spending on training for teachers and $7m to help shift to a digitally-oriented education system.

"This is about supporting more teaching and learning in a digital format, as well as the move to online exams," she said.

There would also be $7.5m available to help and inspire children through digital learning schemes targeted to children from disadvantaged backgrounds, scholarships and a competition.