A "passionate" response from Dunedin staff has led Farmlands to move to try to keep all of its staff in the city in a job, despite a proposal to move them to Christchurch. 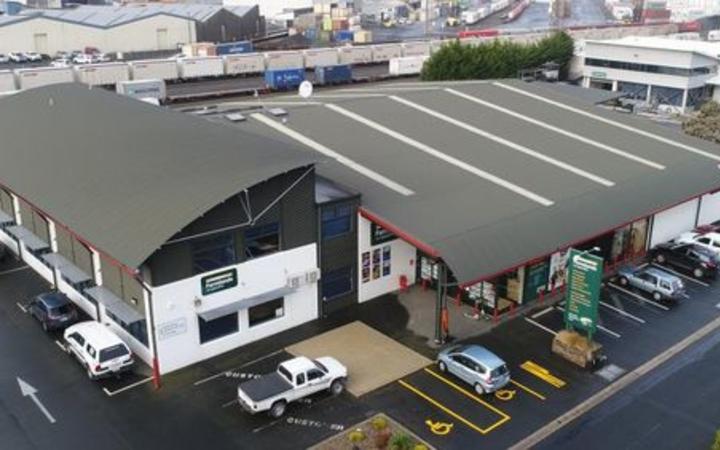 One hundred jobs are on the line at the Dunedin office of Farmlands. Photo: Otago Daily Times

But redundancies are not completely off the table.

The farming co-operative says it will now try to see if it can function well with what will likely be a "residual" Dunedin office working with a bigger Christchurch operation.

If it does not meet certain targets, moving the Dunedin office north is still an option.

Earlier this month the organisation proposed moving about 100 Dunedin workers from its support office on Cumberland St to its Christchurch office, while keeping the store it has here.

Staff had two weeks to give feedback on the proposal. Farmlands chief executive Peter Reidie said it was clear some did not want to move to Christchurch.

"There are some functions we want to operate from Christchurch but at the same time we want to do that with minimal negative effect on our people in Dunedin."

The company was now working through what roles staff in Dunedin would have "... with the idea of relocating some, continuing some in their role in Dunedin and then trying to work across both sites".

Reidie said he hoped they would be able to find a way for that situation to work. If it did, they would keep the "status quo", he said.

Reidie said the objective was for there to be no redundancies.

"We've got to work that through and we've got to get some outcomes in terms of the ways we work to deliver a more effective operation.

"We're giving ourselves the time to work that through and seek to get to that place.

"Should we not get to that place we may have to revisit redundancies."

A decision would be made before 31 March next year as to whether they would need to consider redundancies again.

The proposal affected staff at the national call centre and in the processing teams in Dunedin.

The change had been flagged after the completion of a business transformation programme which consolidated multiple IT systems into one.

Covid-19 and the lockdown showed the company there were more effective ways to work using technology, Reidie said.

"We had the call centre there and the technology ... [it] means location becomes less and less important.

Working from home and a change of hours were possibilities for Dunedin staff who stayed, Reidie said.

"We're really open-minded around all those sorts of things.

"It will vary according to roles. We have stores where people may end up being based in stores and be able to operate a call centre-type role."

Reidie said the company was trying to address the challenges all businesses were facing in a challenging economic environment.

"We are seeking to, I would argue, tweak a few things to make sure we're fighting fit to take on the challenges we're facing."