Businesses struggling under the economic weight caused by the pandemic are calling for the wage subsidy to continue in some form after it ends in September. 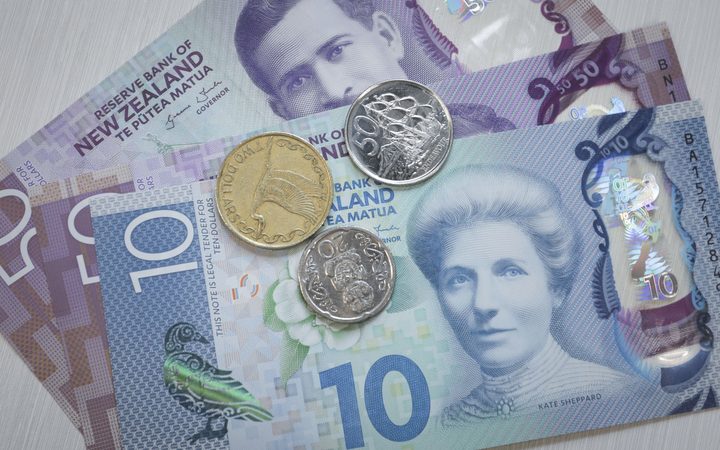 To date 1.705 million jobs have been cushioned by the wage subsidy at a cost of $12.3 billion. Photo: RNZ / Rebekah Parsons-King

The wage subsidy scheme has been credited with saving the jobs of thousands of New Zealanders as the crisis took its grip on the country.

Businesses say without it, many would not have survived.

To date 1.705 million jobs have been cushioned by the wage subsidy at a cost of $12.3 billion.

The future of his 50 permanent workers also looked grim without the subsidy, he said.

''Without that we would have been forced to lay, maybe 35 of the 50 off and basically go into hibernation.'' 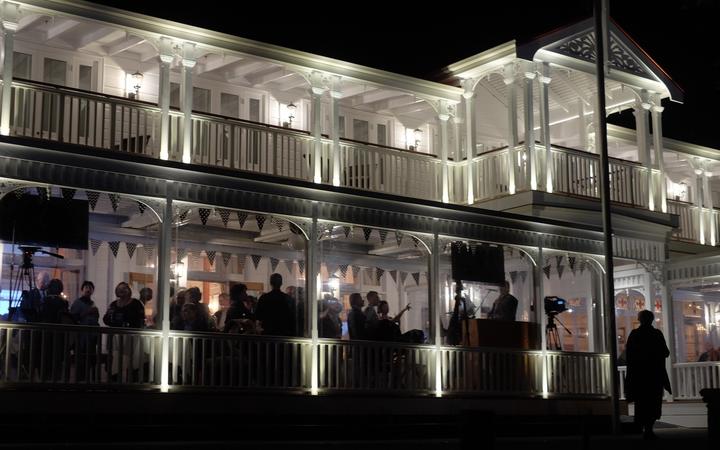 Even with an increase in domestic tourism the future was still uncertain and targeted help for the sector was vital, Kinnaird said.

''If we can have some level of support to navigate through the next 12 months of uncertainty, that means we will just keep the lights on you know and people will be employed longer and al that sort of stuff, so we would bite your arm off for it.''

The Bernina Sewing Centre in Whangarei has two workers.

Owner Tim Robinson said the subsidy assured it could hold on to them.

''We were committed to paying our staff 100 percent all the way through and obviously the wage subsidy gave us that ability and just managed the cash-flow for us during that time when basically we were on zero income.''

The jobs of all 40 workers at Robinson Asphalt in Whangarei were also saved by the wage subsidy.

Co-owner Annette Johnston said applying for the wage subsidy was a no-brainer.

''We needed it to support our staff so they could all keep their jobs and we didn't know how long we would be going into lock down for.''

The business did not need to apply for the subsidy extension as work picked up during alert level 3 and was now back to pre-Covid-19 levels - for now at least.

In Northland, 60 percent of businesses took up the subsidy and that dropped to 40 percent for the extension.

Arguments for a further extension

Northland Chamber of Commerce chief executive, Steve Smith, said once the subsidy came to an end, targeted help for some businesses was essential.

''Certain regions and certainly certain industry sectors are going to take quite a bit longer before they can get back on their feet. A lot of the individuals in those businesses are quite specialist and difficult to replace.

"Of course as these businesses switch back on they are not necessarily going to be there as these people can't afford to sit around doing nothing.''

There were 291,257 jobs covered in the second round of the subsidy.

About 41,000 were new comers not covered during the first wage subsidy.

Infometrics senior economist Brad Olsen said that proved the economy was far from out of the woods. 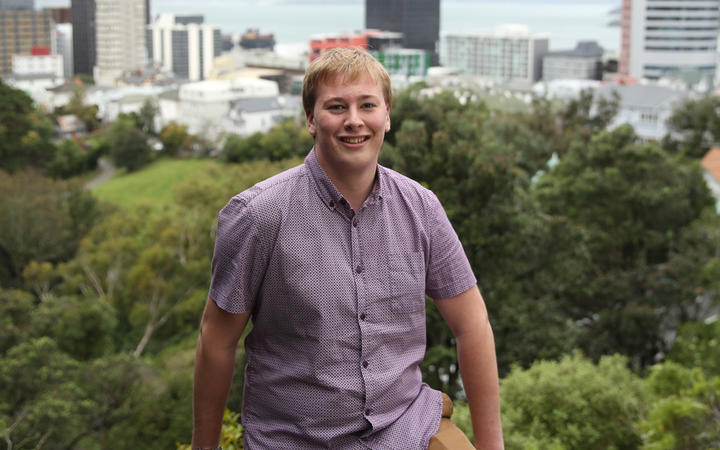 Olsen said it was important to realise assistance at the scale of the wage subsidy and the extension could not continue unabated, as it was not realistic.

Ongoing help for businesses, particularly those reliant on international tourists, needed to change, he said.

''I think that as we move forward we need to have both some targeted support for industries who are struggling to get back on their feet but are moving towards that.

"At the same time, we need to have some funding going to those areas, those sectors that are not going to be the same, to allow them to transition to something different.''

It was too early to say if any businesses supported by the wage subsidy would end up folding because there was other help available and it would take a year or so for struggling businesses to throw in the towel, Olsen said.

''The extension that we have seen now wasn't necessarily picked up by all the businesses that took the original subsidy, so you would expect to see a sort of telescoping downwards of the number of businesses that would need that sort of support and I think it would need to be very targeted.''

Minister of finance, Grant Robertson, said the government was considering what assistance could be provided by those still affected by the economic impact of Covid-19.

He said the focus was on more targeted, sector specific support.

''We also have the Covid-19 Income Relief Payment for workers who lose their jobs as a result of Covid-19 that pays them the equivalent of the wage subsidy payment.''

''The wage subsidy scheme has been immensely successful,'' he said.