How Covid has changed our spending habits 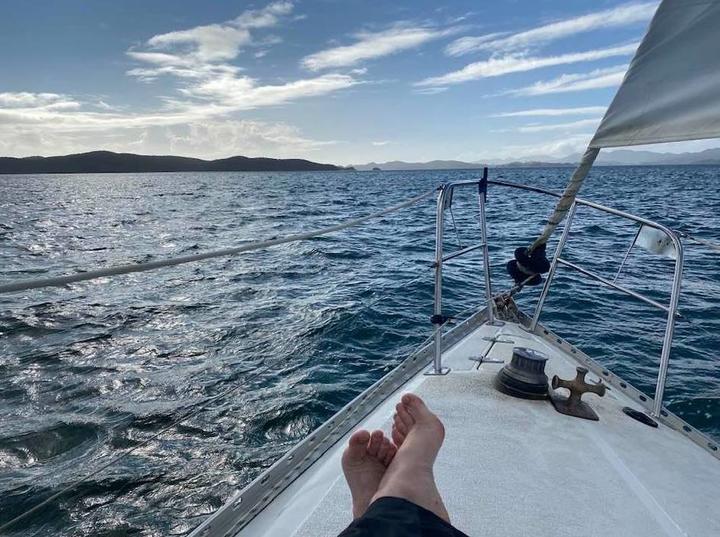 Covid-19 may have felt like a death sentence for some businesses but it hasn’t all been bad news.

The Detail's Jessie Chiang looks at how consumer spending has changed because of the coronavirus and the resulting financial implosion.

There were 37,500 fewer jobs in April compared to March - that's the largest fall since Statistics NZ first started counting jobs 20 years ago.

Greg Harford from Retail NZ says with less money coming into households and uncertainty around employment, it's natural that consumer spending has slowed down.

Figures from Paymark – New Zealand’s biggest eftpos service provider – are now showing a trend towards a flatline for spending.

But that’s after massive growth during and right out of lockdown.

For the last eight weeks consumers have been spending more on retail and non-retail goods per week this year compared to the same time last year.

There was a sharp fall in spending during level four but at the start of May, we were spending an average of $54 per transaction compared to about $42 in 2019.

Greg Harford says while it will be an "extraordinarily difficult" next period for retailers, if businesses can tap into the digital space and provide great customer experiences, they'll be able to survive. 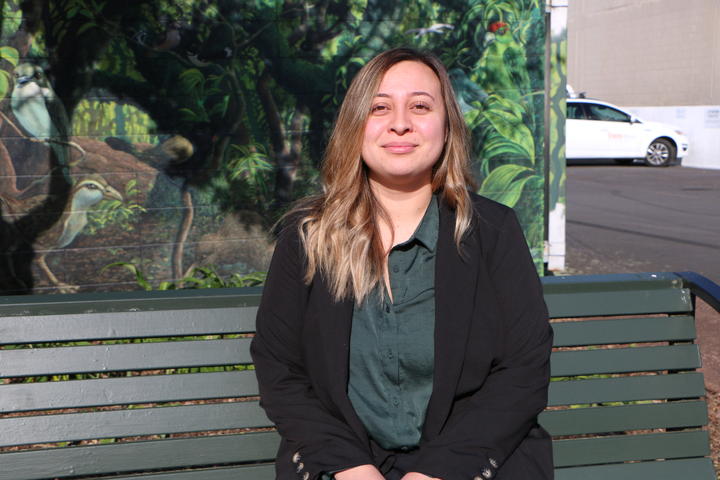 Sarah Colcord, the creator of the New Zealand Made Products Facebook group is a lot more optimistic.

The page was set up during level four lockdown and now has more than 500,000 members buying and selling products.

Colcord says she's heard many stories of small business owners selling more of their stock now than before the lockdown.

"There is a tea shop (that) since posting in the group not only has (the owner) been taken on by three retailers in New Zealand, she's also got three retailers lined up in Australia to take on her products," she says.

The Detail also speaks to Northland yacht charter business owner Julie Kidman, who says she's had her busiest winter yet – with customers looking to spend their money on an experience rather than just more stuff.

Sarah Colcord believes Kiwis are more aware of supporting local businesses and that shift is here to stay.

"From what I've observed over the years, these New Zealand made campaigns always pop up and disappear and pop up and disappear, but I really believe we're onto something. We've created a movement, not just a Facebook group but a whole movement and awareness campaign."