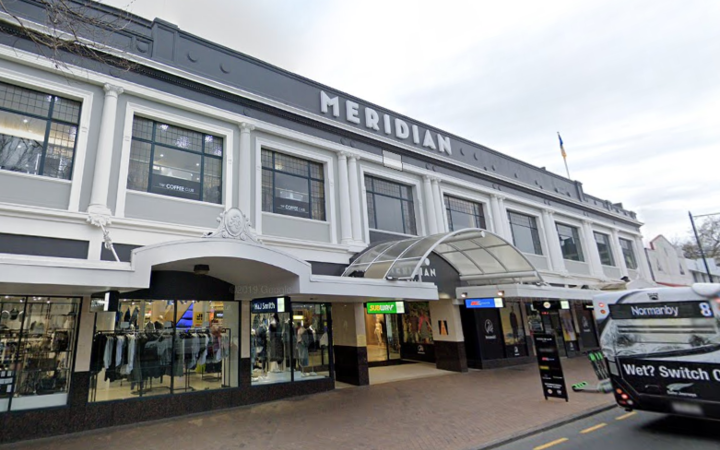 It previously confirmed it would shut its Te Anau and Balclutha stores, downsize its Gore one and close Outdoor World at Remarkables Park in Queenstown.

About 60 jobs are expected to be cut by the initial closures, with another 85 gone in the latest announcement.

The Meridian Mall department store and the Armoury store will close in January next year.

Managing director Jason Smith said they had been working to finalise terms with the Dunedin mall owners and managers, and received the necessary documents late yesterday to firm up closing dates.

"While I appreciate this will be very difficult for our Dunedin-based staff, I am pleased to be able to provide certainty so they can now plan for their futures," Smith said.

"We deeply regret the impact the Dunedin department store closure will have on our employees and their families, as well as the community," he said.

"We are working closely with our staff to ensure we are able to provide our high level of service to our customers until we close in January next year."

Due to the distance between stores, he said redeployment was not realistic for most employees but it would not be ruled out if staff wanted to relocate.

Decision on the Mosgiel store is expected in the coming weeks.