The South Island department store chain H&J Smith has confirmed it is closing its Te Anau and Balclutha stores at the end of next month and downsizing its Gore one. 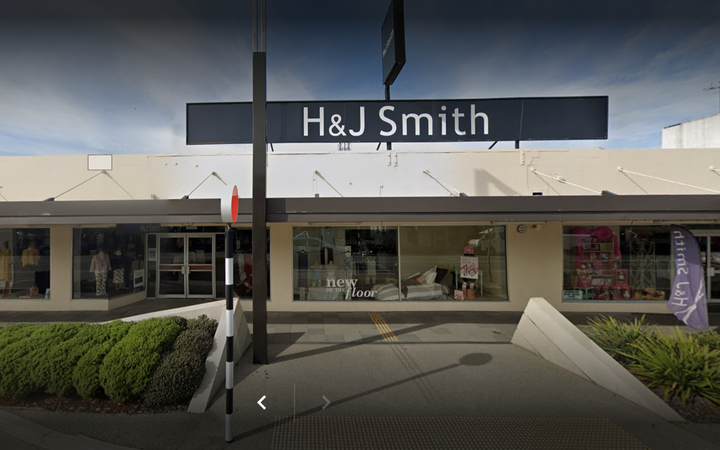 It will also close Outdoor World at Remarkables Park in Queenstown.

Because of the economic impact of Covid-19, the company is consolidating its operations back to its home base of Invercargill.

In a statement, H&J Smith managing director Jason Smith said it is an extremely difficult time for the company and its employees, suppliers and customers.

He said the company had been significantly impacted by the Covid-19 pandemic and is grappling with issues around increasing wage and compliance costs, store size and scale and an ageing store network in need of capital expenditure.

Other issues include difficulties securing supply and the increasing dominance of multinational chains, he said.

Smith said the decision was not made lightly and he regrets the impact it will have on employees and the communities that they operate in.

In Gore, the store closure will also lead to a branch of NZ Post and Kiwibank closing affecting seven staff, who may be able to be redeployed.

The closure of the Queenstown shop will lead to 10 employees losing their jobs.

'If there is an opportunity to redeploy staff in ongoing operations, this will be considered for displaced staff for whom this is a practical option," Smith said.

Decisions have not yet been made regarding H&J Smith's Dunedin and Mosgiel stores, he said.