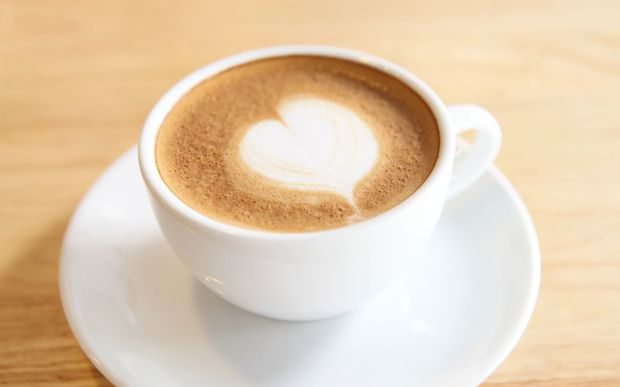 Cooks, which owns Esquires coffee franchises, said the purchase included three Triple Two franchises across a number of regions in Britain, which complemented its existing business.

Chair Keith Jackson said the deal brought the total number of stores it owned or franchised in Britain to 57.

"This acquisition lifts our scale in the United Kingdom and enhances our growth prospects for Europe through our preferred franchising model."

The final price will be based on 7.25 times the best underlying profit achieved by Triple Two over the four calendar years ending in 2022.

Any excess payments were expected to be paid in cash.