The ownership of Cooks Global Foods is set to change in a $16 million deal. 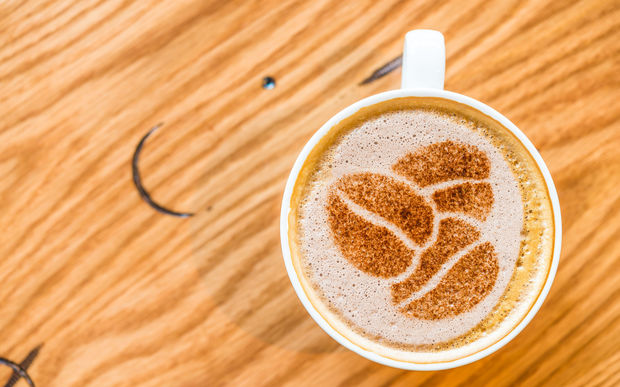 Esquires China is the third largest cafe chain in the country. Photo: 123rf

Cooks Global Foods and China's Jiajiayue are already working together to open 30 Esquire coffee houses in the Shandong province near Beijing.

In a new partnership, Mr Jackson and Jiajiayue will each contribute $4.5 million in exchange for 35 million shares at 12.8 cents each.

They will also acquire the 40 percent stake of DSL management, which is controlled by Cooks directors Stuart and Lewis Deeks, for 5 cents a share.

The transaction requires shareholder approval, which if passed will give Mr Jackson 35 percent of Cooks, and Jiajiayue 25 percent.