Marlborough winemakers are hoping the best harvest in a decade will help shore up exports and cellar door sales. 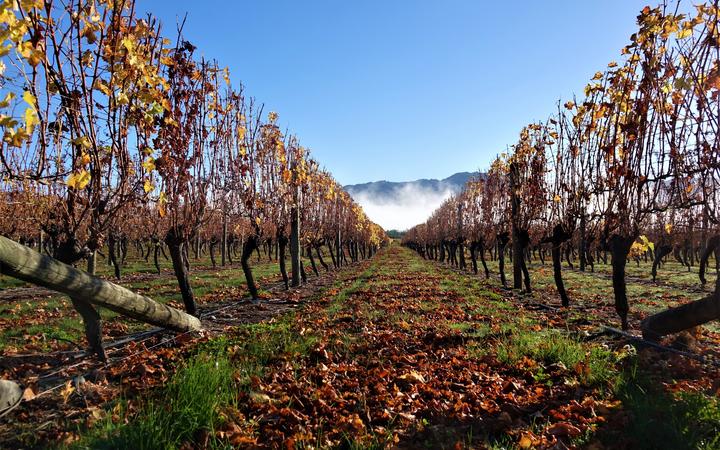 Covid-19 hit hardest as the harvest was in full-swing, forcing a rapid shift in how it was managed.

Now the grapes are in, some say the hard work is only just starting as they strive to maintain markets.

On a late autumn morning, as the fog was just lifting off the hills above the Wairau River, Huia Winery's team of three - Claire Allan, husband Mike and daughter Sophie, were taking a break amid the tanks and wooden barrels in their organic winery.

Mike said the calm, warm autumn had made this the best vintage since at least 2010.

"It's been a perfect harvest, given all the other things that have gone on that made it relatively easy.

"It's a beautiful, beautiful vintage." 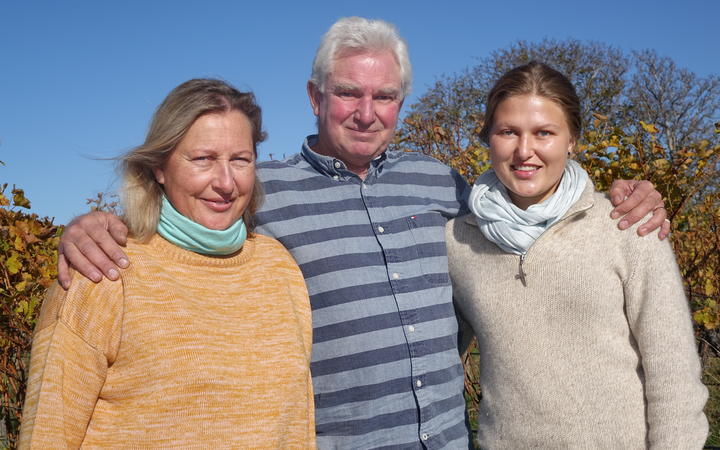 The risks from Covid-19 on workers who had to be housed in isolation meant the Allans had to let their small harvest team go.

"It became apparent, especially with the three guys from overseas who were living in houses with flatmates that worked in other big wineries - we were quite conscious that if we ever got Covid, our harvest was going to be very much compromised," Mike said.

The workers were kept on the payroll with help from the wage subsidy, and the family rolled up their sleeves and got picking.

Sophie said it was a good break from study for the degree she has just earned. The 23-year-old said despite how hard the work was, it was also fun.

"I've been studying for five years which was all in my head, and this is such practical work so it was quite liberating really."

Claire said of all the hurdles placed in front of them in recent years - including the 2016 earthquake which shook them almost to pieces - Covid-19 was massive. 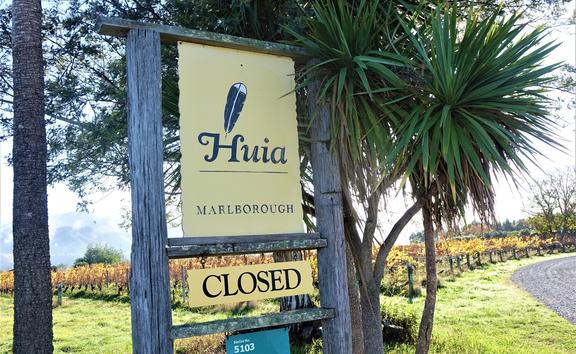 It has hit cellar door sales hard, which had been the best in more than a decade.

"This is really quite extraordinary. Our cellar door business was the best it's been since pre-recession, then we had to close which was completely understandable but right now we are relying on historical sales and the small amount of sales coming in from very damaged markets."

The Allans said the US market was still "trudging on" but was 50 percent down. The UK was not selling a lot because restaurants were still shut. All but one Australian distributor had stopped buying their wine, but mail orders had increased during lockdown.

For Mike and Claire that meant a crash course in the use of social media, guided by Sophie. Mike said they were recently up at 2am to livestream to their distributor in New York.

"A lot of their customers were tuned in to that, whereas before, we often spent up to four months each year between Claire and I travelling to markets, but that's all going to change.

"We're learning to communicate in other ways with a market that's also adjusting."

Alongside their wine-making skills they were also honing film-making skills. Mike became a videographer producing short films about their winery to be streamed online.

"Sophie is the critic, and I thought I'd escaped everything but I'm actually the person doing the tasting," Claire said. 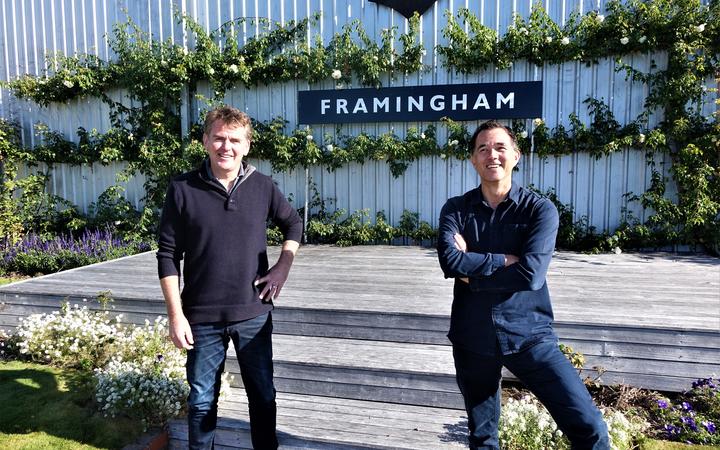 Growers had to quickly adapt so the harvest could continue, including isolating workers.

"There were all these challenges that had to be navigated and the solutions were pretty novel in many cases, with campervans or relocating people into new accommodation.

"Every solution was found and tested and it worked."

Pickens was aware of the fingers pointed at the wine industry, which was allowed to keep going at a time other industries and businesses had to shut down. He was also aware of the privilege it was granted that meant it could carry on, and said the industry strived hard to comply with strict rules.

"There were some loud, negative voices at the beginning but I think most people understood the need for it to continue, and I guess the long-term impact is if you don't have a harvest for one year the impact is permanent for most wine businesses." 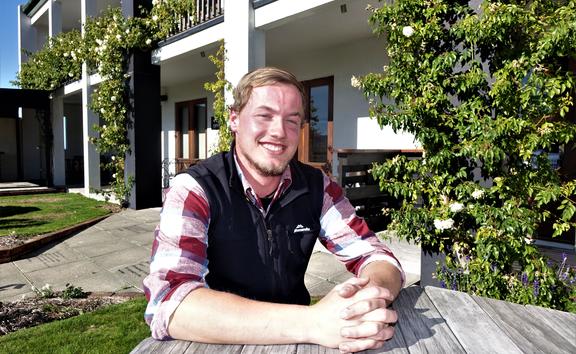 German wine-making student Benjamin Messing was packing his bags for the journey home in June. He had been a cellarhand at Framingham Wines in Renwick since February, aiming to learn in the New Zealand capital of sauvignon blanc.

"Back home there is a lot of riesling and because of climate change it's getting harder to grow. Every year we get more sun and riesling needs a lot of acid so a lot of people in Germany are starting to grow sauvignon blanc."

For Messing, it had not been the working holiday he had planned, despite the apartment accommodation he was moved to, and the supplied groceries which meant he did not have to shop.

"A really big part of an internship is meeting new people from around the world, making new contacts; but we had to stay in our bubble from the apartment to the winery and back, so I didn't meet any new people at all."

Pickens said few Marlborough wine growers were waiting around, hoping for the best.

"Everyone's just putting their best foot forward and getting on with new ideas, new methods, new ways of promoting and we'll support that as an industry body.

"Overall I think New Zealand and our wine is in a reasonably good position."

The Allans said little about the future was certain until the world started opening up again.

"We will have a better idea in September/October."