A Nelson based airline plans to donate revenue from resumed flights to the local food banks. 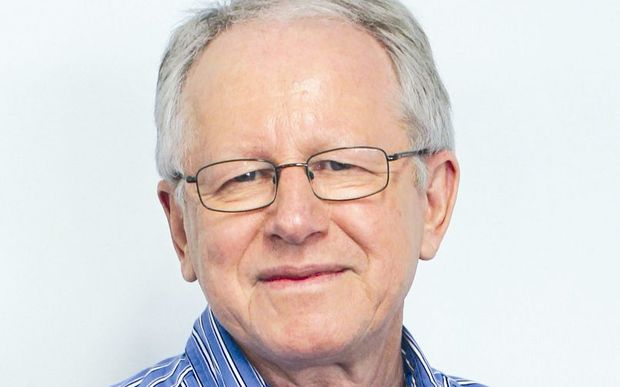 Originair will take to the skies again from 29 May, with flights from Nelson to Wellington and to Palmerston North.

Chief executive Robert Inglis said fares from the first week of bookings would be donated to the Salvation Army to use at food banks in Nelson, Tasman, Palmerston North and Wellington.

Inglis said he wanted to acknowledge the difficulties many people were facing due to unemployment and food insecurity in the communities where the company operated.

He said interest in forward bookings was healthy, but he could not yet put a figure on the potential value of the fares.

"I expect travel to be reasonably strong, even with all the concerns that are still going on, but we've had a great summer and good community support, so it's just a small way of saying 'thank you'," Inglis said. 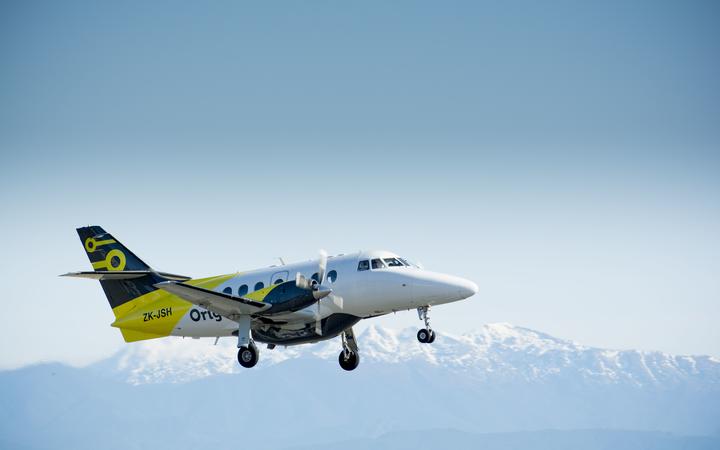 Seating has been reduced from 18 to 12 on the aircraft flown by Originair, to meet social distancing guidelines.

Inglis said the Salvation Army was chosen for its reliability in helping communities.

"It's pretty concerning when you look at the demand on food banks. It's not what we expected as New Zealanders, so we thought the Salvation Army was something that could assist with our little contribution."

"Salvation Army food banks have been running hot with high demand for the last few weeks, so support such as this is greatly appreciated and will help immensely."

Inglis encouraged other local business to "do its bit" wherever possible.

"These are incredibly difficult times for many New Zealanders."