The housing market continued to perform well through the pre-lockdown period, with properties in all 16 major centres growing in value for the fourth consecutive month. 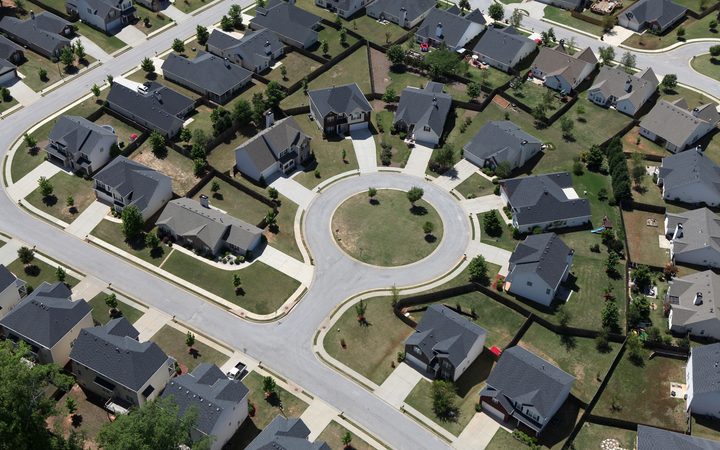 The QV House Price Index data rose 6.1 percent in the year to March, with the average house price rising to $728,276.

However, last month's data did not give an indication of what has happened since the national lockdown, which began on 25 March in response to the Covid-19 emergency.

"The housing market was ticking along nicely leading up to lockdown, although in the final week we could see the impacts of uncertainty starting to have an effect," QV general manager David Nagel said.

"Purchasers were less bullish and less willing to commit as the market was heading into uncharted territory."

He said it was difficult to say what the future held for the market.

"What's most likely is we will see transaction volumes drop significantly from pre-lockdown levels," Nagel said.

"House listings will dry up with only those having to sell, for work or financial reasons, wanting to enter an uncertain market."

Is it a good time to sell?

"But once we got that announcement from the government to move into a level 4 lockdown, we certainly did see that drop off.

"People had other priorities at that point, but looking at it from a sales perspective, we still saw an amazing amount of property sold under the hammer just before people will go into lockdown."

She said the statistics for about three-and-a-half weeks of March revealed a national all-time high average asking price.

"Nationally that actually just reached up over $711,000 which is certainly the highest we've seen since our records began and that was pretty much driven by a lot of the regions - Gisborne, Hawke's Bay, Manawatū / Whanganui and Otago hit those all-time highs this month."

She said despite a looming financial recession, "if you look at our history, around recessions, and right across the world, the property is typically the last to lose its value while it does lose its value, but it's also the first to come back as well".

There was a supply issue in New Zealand, she said.

Taylor said the lockdown didn't mean people had to hold off selling if they need to. There were still houses up for sale during the lockdown as smart vendors used 3D walkthroughs, floor plans, videos, and even virtual open homes that were available through different platforms.