The New Zealand stockmarket has run out of steam after rising 6 percent in early trading, but still ending the day - just - in positive territory. 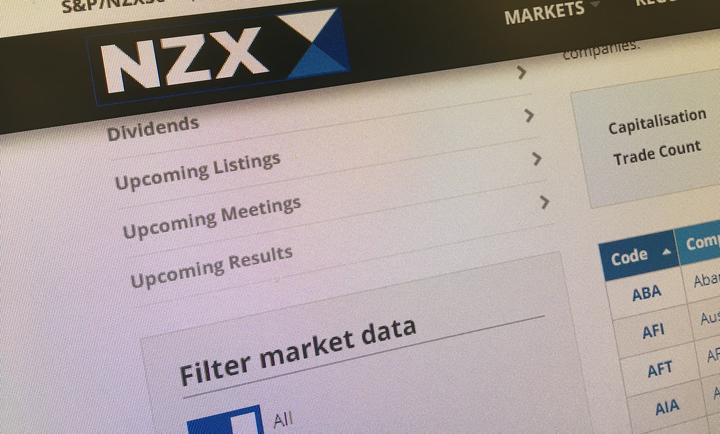 It had opened strongly for the first time in nearly two weeks, after the United States main indices all closed up around 6 percent.

However, the Australian benchmark tumbled, dragging the NZX with it. When the NZX closed the ASX 200 was down around 6.5 percent.

Kathmandu and SkyCity were two of the biggest losers of the day - among others, they issued market updates advising profits would be affected by Covid-19 disruption.