Business confidence has taken a sharp knock, falling to its lowest level since 2009, amid fears of the impact of the covid-19 virus on the economy. 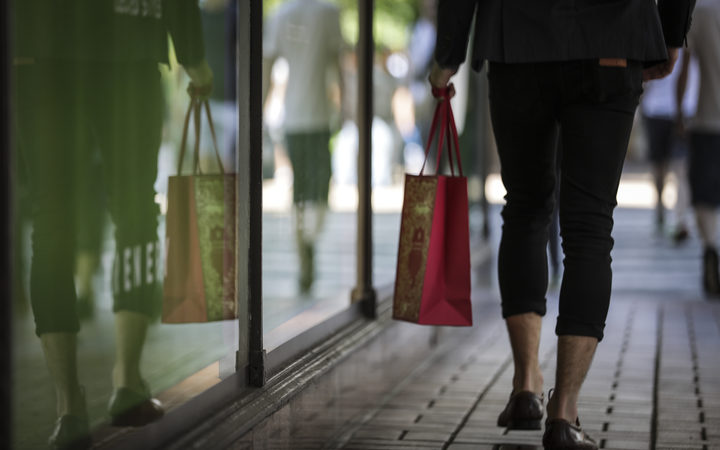 A partial survey of sentiment by the ANZ Bank for this month shows a net 53 percent of businesses expect general conditions to worsen in the year ahead.

That compares with February's full month survey when pessimism was 19 percent.

ANZ chief economist Sharon Zollner said it had analysed only the early responses to its regular survey, but the slide was no surprise.

"Business confidence has fallen amid fears of the impact of the covid-19 virus on the economy."

The ANZ survey for February shows a net 19 percent of businesses expect general conditions to worsen in the year ahead, from last month's 13 percent pessimism level.

The more closely followed individual business outlook has fallen to an 11 year low of 12 percent pessimism from 12 percent optimism.

"The Covid-19 outbreak in China appears to be causing widespread alarm about the outlook for both the New Zealand economy and firms' specific prospects."

However, she said the preliminary survey pointed to sentiment returning to its low point in the middle of last year.

"It is encouraging that firms are not slamming on the brakes any harder at this point," Zollner said.

Most economic forecasters are picking the the economy to show little or no growth in the first half of the year, with a growing prospect it will fall into a recession.

Impact on trade with China

Provisional trade data confirmed what most people knew already - exports and imports to and from China dropped last month.

Statistics New Zealand took the unusual step of providing interim data for four weeks to the end of February, which showed the value of exports to China fell by about $142 million compared to a year earlier, while imports were down $169m.

Exports of meat, logs and seafood had been hardest hit, while the value of diary exports was little changed.

However, the total value of imports and exports from all countries was little changed from last year.

Majority of retailers pessimistic on cashflow

Things are going from bad to worse for retailers with two-thirds now reporting hits related to the Covid-19 outbreak - compared to a third last month.

A survey of Retail NZ members found 70 percent expected to have cash-flow difficulties and 30 percent had already cut staff hours. 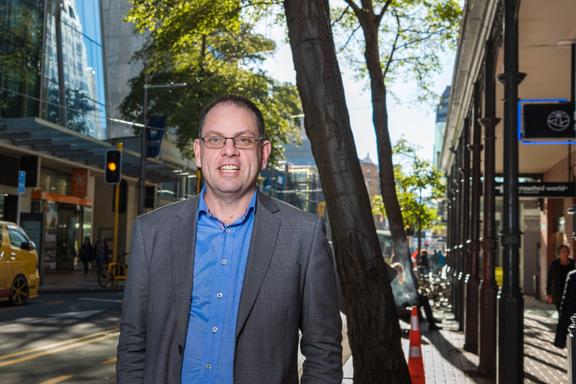 "Obviously places like grocery, things are ticking along there, customers are still going out and buying food... but it's really in the discretionary areas of spending - perhaps fashion - where the impact's being felt.

"Our sense is that some customers have lost incomes, lost livelihoods over the last few weeks and that's just made people a little bit nervous and if people don't need to spend... they're stopping."

Harford said in-store sales were down about 15 percent and online down 10 percent.

"When you're in a market where net margins are really tight, operating on about a 3.6 percent margin, decline in sales like that really can be the difference between tipping a business over and keeping them going."

Last year was soft at times for retail spending, but Harford said it was picking up and retailers had been confident the March quarter would be healthy.

"Retail spending over the last couple of years has been a bit soft and even in the last quarter of last year we heard from a number who didn't hit their sales targets. That said, retailers were feeling a bit more optimistic moving into the first quarter of 2020.

"The impacts are coming directly from the arrival of Covid-19."

"Anything like a wage support package or a wage subsidy would be very sensible."