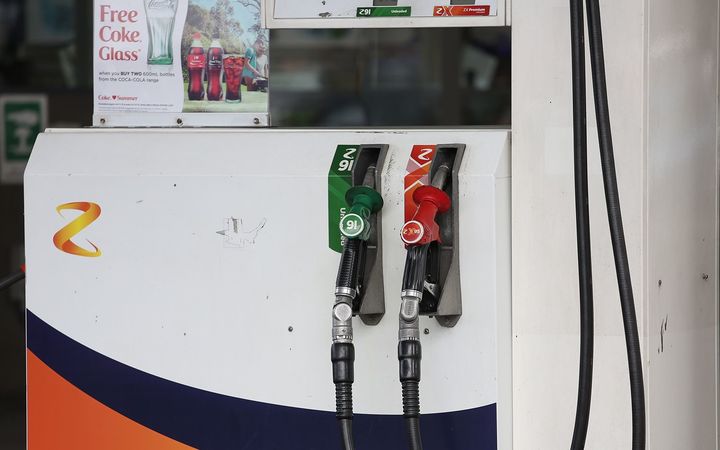 Saudi Arabia and Russia both said they would raise production at the weekend after a three-year pact between them and other major oil producers to limit supply fell apart on Friday.

Moscow had refused to support OPEC in making a deeper oil cut to cope with the substantial fall in demand caused by the impact of coronavirus on travel and economic activity.

In New Zealand, Z Energy has cut petrol prices by 7 cents a litre across most of its Caltex and Z retail service stations.

It follows a price cut yesterday at most of its sites.

"Ninety percent of our service stations changed their prices, in some cases up to six cents a litre, yesterday," chief executive Mike Bennetts said.

Before today's price cut he said Wellington prices were 10 cents a litre lower than they were a week ago.

The slump in oil prices overnight triggered another day of heavy losses on Wall Street's main stock indexes as the rapid spread of coronavirus amplified fears of a global recession.

If losses hold, Monday would be the biggest one-day percentage decline for Brent crude and US West Texas Intermediate crude since January 1991, when oil prices fell a third at the outset of the US Gulf War.

Bennetts said every $US1 in crude oil price typically translates to about one cent a litre at the pump in New Zealand.

The International Energy Agency said on Monday oil demand was set to contract in 2020 for the first time since 2009.