Shares in London have plummeted in early trading, with the FTSE 100 index of shares plunging 8 percent to its lowest level in three years. 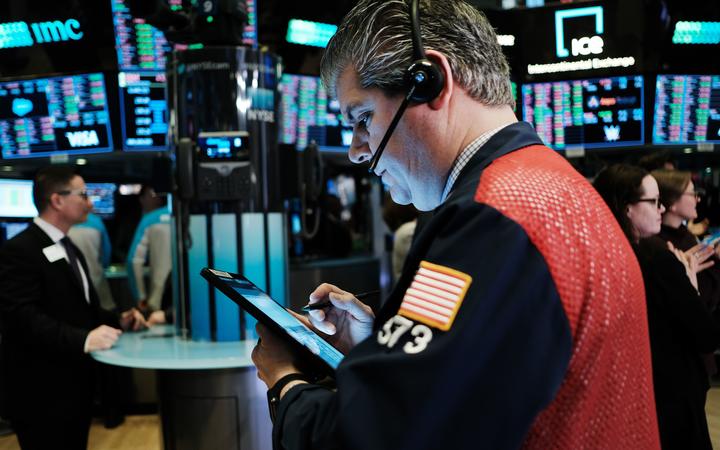 It comes after big falls in Asia, with Japan's Nikkei 225 index down 5 percent, while Australia's ASX 200 slumped 7.3 percent, its biggest daily drop since 2008.

Markets have been rattled by the threat of a price war between oil exporting group Opec and its main ally Russia.

The wobble compounds fears over the effect of coronavirus on the economy.

Oil prices are down more than 20 percent with Brent crude trading at $35.98 a barrel.

"It shows a level of nervousness in the market which I haven't seen in a long time," said Justin Urquhart-Stewart, co-founder of Seven Investment Management.

Investors are selling stocks at such a rate because they cannot quantify what Saudi Arabia and Russia might do, he said.

Saudi Arabia has cut its official selling prices for oil and plans to increase production after Russia rejected plans to cut output.

The move is seen as Saudi Arabia flexing its muscles in the oil market to make Russia fall into line.

The market has "gone from an issue over economic demand into more of a political game of poker", Urquhart-Stewart said.

Given that Saudi Arabia has some of the lowest costs of production, they can send prices down a long way before having to relent, he added.

With oil prices crashing on Monday, energy firms have seen some of the biggest share price falls.

New Zealand's NZX closed at just under 3 percent down on Monday.

Asian investors also reacted to a slump in Chinese export figures and the shrinking of the Japanese economy.

On Saturday, China released import and export figures for the first two months of the year. Exports fell by 17.2 percent while imports dropped by 4 percent. This gave the Chinese economy a trade deficit of $7.1 billion as it struggles with the economic impact of the coronavirus outbreak.

"China may slowly be returning to work, but manufacturers will now likely be facing an international fall in demand, with coronavirus now well-established outside of Chinese shores," said Jeffrey Halley, senior market analyst at broker OANDA.