The building industry is wondering if the economic impacts of Covid-19 coronavirus will extend into the second half of the year and delay major projects. 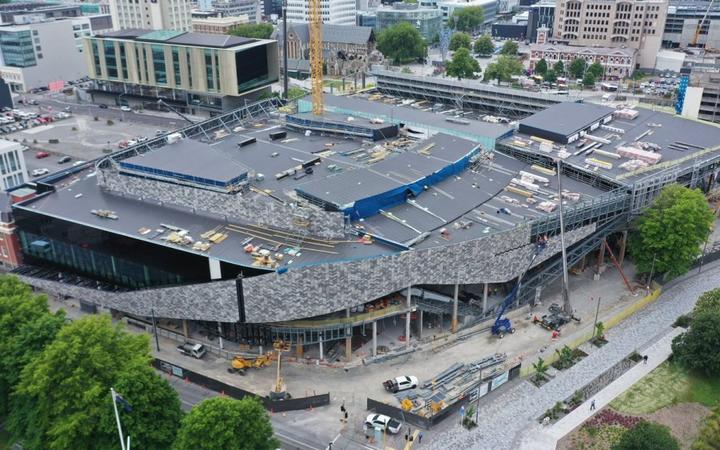 But the meat export industry is seeing signs the borders into China are beginning to open up.

The prime minister met with her Business Advisory Council on Thursday to discuss how the economic shockwaves of the virus are rippling out.

Its chair, Fraser Whineray, said so far the impacts vary, with some sectors completely unaffected, while others have been - and will continue to be - badly hit.

At the start of this year, larger players in the construction sector had stockpiled a few months' worth of some materials from China, such as steel and concrete, due to the expected annual slowdown over Chinese New Year.

"What we are now starting to see is much more overall disruption in the supply chain, with everything from trucks unable to cross multiple borders, and ports being closed so containers can't be shipped," Leys said.

Some companies can't find specific components for jobs, as they're made only in China, but broadly the construction sector is doing ok, he said.

But Leys said that depends how long disruptions continue, which is anyone's guess.

"If there was still disruption to the supply chain past June, I think we will certainly start to see some major problems or slowdowns... Projects just won't be finished on time, they'll be delayed or dragged out further."

New Zealand exports to China were about $300 million below expectations in February, according to Stats NZ.

Forestry and meat have been hit hardest. But China needs imports of some necessities and consumables - such as food imports - to carry on.

Chief executive of the Meat Industry Association, Tim Ritchie, said things are starting to look up.

"The Chinese distribution system appears to be getting back into gear. Certainly at some of the ports there are some really good signs that the products are moving again into distribution."

Ritchie said fortunately for the meat industry a lot of product has been able to be sold to other countries.

"For much of the product, the companies will have alternative markets... They will have been taken at a reduced price, otherwise it would have been going there in the first place, but that has enabled the product to continue to move," Ritchie said.

Specific industries are feeling it, but so are pan-industry sectors, such as freight. The Road Transport Forum's Nick Leggett said transport firms felt the impact quickly. 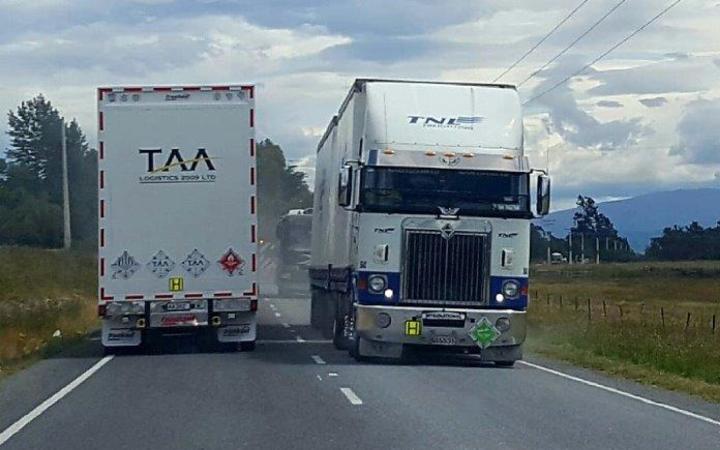 The trucking industry is an accurate gauge of how the economy is faring under pressure, says the boss of the Road Transport Forum. Photo: RNZ / Tracy Neal

"Any sort of downturn is going to impact households and their ability to earn a livelihood and put food on the table. We've written to the government [for assistance]... we're waiting to hear on that."

So far the Ministry of Social Development has made 38 hardship grant payments relating to the outbreak, at a total cost of just over $6000.