Last November's hailstorm in and around Timaru was the third most costly this century, initial figures from the Insurance Council show. 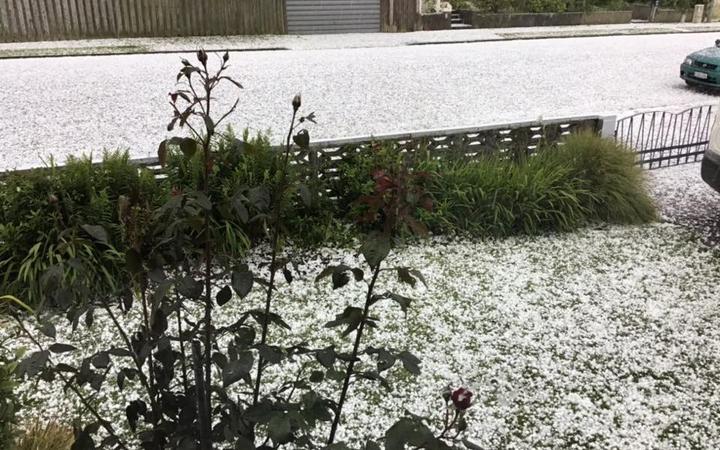 Insurance payments totaled $83.3 million, though the figures are provisional because not all the bills have been settled. 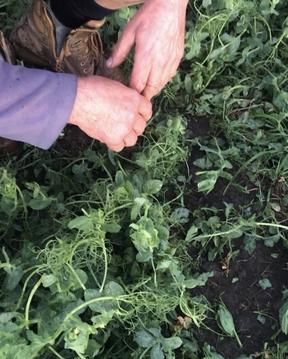 Hail damage to a pea crop on a mid-Canterbury farm. Photo: Supplied

Much of the insurance cost for the Canterbury storm was in payments to owners of cars battered by hailstones.

Relatively little was paid to farmers for crop damage, though the hailstones damaged peas, sweet corn, potatoes and wheat crops.

Insurance Council figures show just $286,365 was paid out by insurers for crop damage from five storms, including the Timaru event. By contrast, house and contents payments for the same five storms worked out at $29,656,260.

Brian Leadley of Federated Farmers grains group said the figures showed how exposed arable farmers were to acts of nature.

"It highlights the difficulty and the cost of insuring crops," Mr Leadley said.

"A lot of the crops were relatively uninsured.

"Certainly, guys with early peas and barley were hit pretty hard and there were some losses there that were not covered by insurance."

Leadley said many farmers managed to pull through and some of their hail-damaged crop recovered to produce a harvest.

He said crop insurance was so expensive that most farmers self-insured by saving on high premiums and putting the money aside to try to prepare for hard times.