Cryptocurrency exchange Cryptopia likely breached anti-money laundering laws before it was hacked, its liquidators have told the High Court at Christchurch. 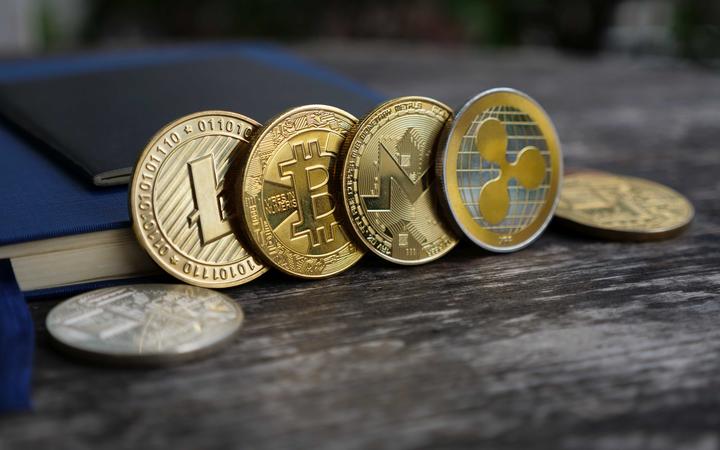 Evidence filed by liquidators from Grant Thornton stated their investigation to date suggested the Christchurch-based business did not meet its legal requirements when setting up new customer accounts.

"[We] have given careful consideration to the limited personal identification information available because, in our view, it raises various issues including anti-money laundering compliance," liquidators David Ruscoe and Malcolm Moore's affidavit said.

David Ruscoe told RNZ Business he was liaising with the New Zealand Police and the Department of Internal Affairs regarding Cryptopia's anti-money laundering compliance.

Liquidators did not have information for most of the 933,000 active user accounts, other than a username and an email address.

Some 100 customers who wanted to trade up to $500,000, were required to send proof of their identification, a photo of their face while holding the identification and a statement explaining their source of wealth. Cryptopia verified their address using Google Maps.

More than 44,000 early customers holding $23 million were not verified and had no trading limits.

Internet location addressees showed most of Cryptopia's 2.2m customers were based in the United States, Russia, Britain, India, and the Netherlands, as well as Germany, Japan, Canada, Brazil and South Korea.

Cryptopia was liquidated in May, after its trading plummeted following a hack of its systems in January 2019 that reportedly stole up to $24m.

The assets were stolen from a data centre in Phoenix, Arizona, which liquidators had travelled to to retrieve customer information.

A four-day hearing was to begin on Tuesday at the Christchurch High Court to determine the property of the remaining crypto-assets, reported to be worth as much as $250m, to distribute back to traders.

Liquidators were still working to separate customer accounts and assets that were pooled together.

However, liquidators anticipated traders would need to provide additional identification information to comply with anti-money laundering laws, before their crypto-assets could be returned.

The second liquidator's report showed they had $7m on hand to fund the liquidation, after recovering $5m from a third-party trust account and converting hundreds of Bitcoin to New Zealand currency. Unsecured creditor claims totalled $3m.

They had spent almost $700,000 on legal fees by December last year.