A crypto-currency website has found that the virtual money exchange Cryptopia was still losing funds to hackers days after the police got involved. 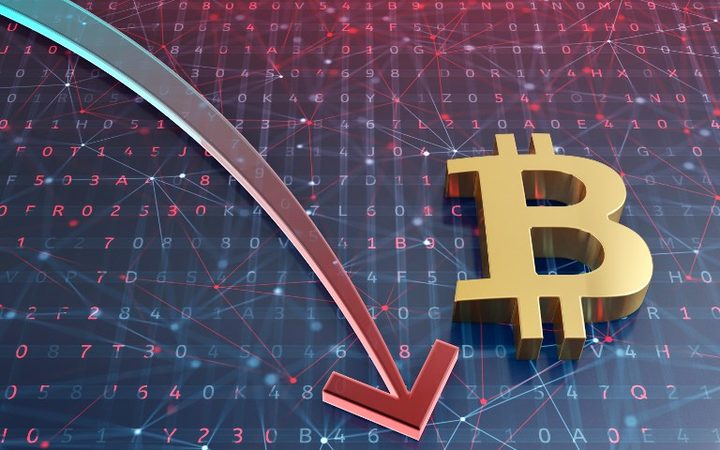 Elementus analysed a public database of crypto currency transactions, concluding that the total amount siphoned from the New Zealand exchange was closer to $23 million than the $5m previously reported.

It found the hackers started draining Cryptopia's digital wallets late on 14 January, the day before the police began investigating.

However, the hacking continued until the 17th, when the last of Cryptopia's funds were drained - apparently right under the authorities' noses.

"It's entirely possible that the New Zealand police were investigating things at the time that the attacker moved in and basically continued taking additional funds.

"To be honest if they're in there and there's nobody stopping them extracting further funds then it's entirely possible that there could be further crypto currency losses if they haven't identified the source of the vulnerability."

On 14 January, the Cryptopia website went into "maintenance mode", with concerned investors left in the dark, except for a brief statement that said there had been a security breach.

It is not the first time digital currency investors have been anxious about money they were keeping with Cryptopia, which is similar to the way money is stored with banks.

Christchurch lawyer Clive Cousins was approached early last year by investors who didn't know what was going on with their funds.

"We were contacted initially by about three people, including a South African lawyer, who were complaining that they were having trouble transacting using their wallets and couldn't withdraw funds."

Mr Cousins said a further 40 or so people had since approached him with an eye to launching a joint lawsuit.

He said Cryptopia's success may have contributed to delays in processing transactions.

In 2017 the company claimed to have 30,000 users around the world. This increased to 1.4 million by January last year.

The lawsuit has stalled due to a lack of funding, but Mr Cousins said his clients still wanted to know what had happened to their money.

Police are still investigating the hack, which has left scores of people worried they won't see their investments again.