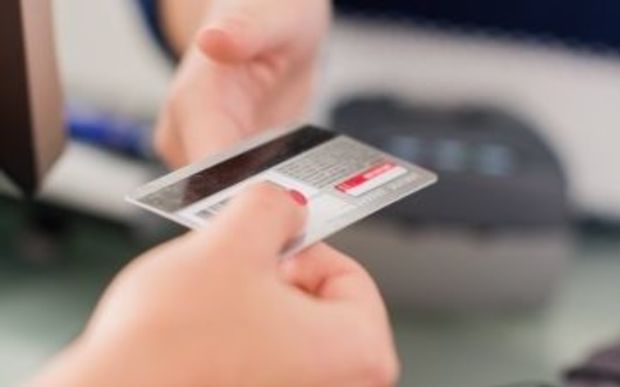 The ANZ-Roy Morgan Consumer Confidence Index was unchanged at 123 in January, sitting around its best level in more than a year.

Consumers were slightly less optimistic about their current position but are slightly more upbeat about the longer term, and more think it's a good time to buy a big-ticket item.

She said the lift in the housing market was likely behind the rise in those thinking its a good time to buy a major household item, which in turn would support the retail sector.

The bank's most recent business survey also showed a recovery in sentiment, and Zollner said putting the two together suggested the economy has found a floor after the last year's soft patch.

"While the headwinds facing the economy should not be underestimated, growth should bottom out around the 2 percent mark, unless global risks come to fruition."