One of the the country's largest steel manufacturers says adverse trading conditions will result in a large first half loss. 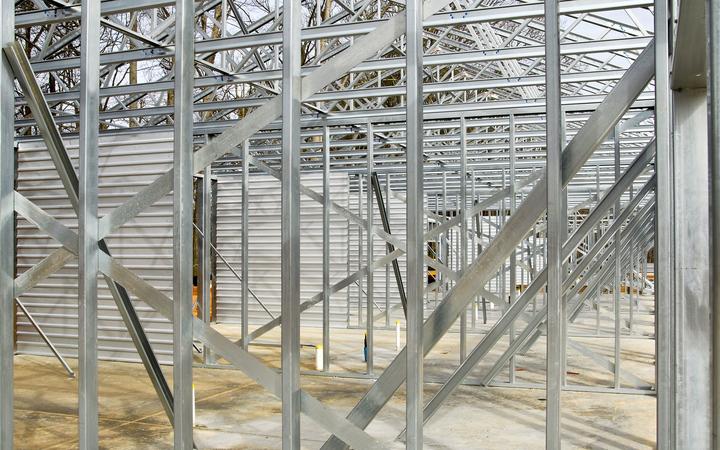 Steel & Tube warned in November that its first half result would be less than last year's profit, but conditions were worse than expected, further impacting sales revenue and volumes.

It was now forecasting a loss in underlying EBIT (earnings before interest and tax) of between $36 million and $37m in the six months to December, compared with a $9.8m underlying profit the year earlier.

The result included non-cash charges of $37m related to a write-down in the company's goodwill, as well as $2m in restructuring costs and $2m in debt write-offs.

The bottom line would be further affected by another $2m to $3m charge resulting from changes in tax accounting.

The company said it was taking steps to reduce operating cost and had an unconditional agreement to sell its Christchurch property for $5.8m, which would be included in the second half result.

It expected trading conditions to improve in the second half, which should result in a full year profit, albeit down on last year's $10.4m net profit.