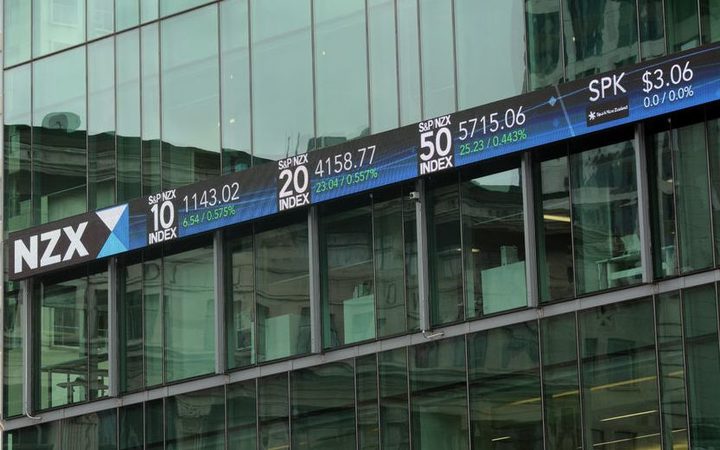 Law firm Chapman Tripp's annual review has found a revamp of the the NZX's rules, fees, and the move to one trading board over the past year have lifted the stock market's prospects.

Corporate partner Rachel Dunne, who sat on a committee reviewing capital markets said the improvements had paid off, despite just two initial public offerings (IPO) in the last year.

She said the listing by the Napier Port had received strong Australian institutional investor demand even though the company opted against a dual listing on Australia's ASX.

"This indicates a confidence in the NZX not seen in previous years," she said.

But the NZX is expected to lose more companies through takeovers in the coming year, with three companies - Abano, Metlifecare and Augusta Capital - all under takeover offers.

The report says a number of listed companies were trading significantly below their value, making them attractive takeover targets.

Dunne said the NZX's improved activity in the area of stakeholder engagement would help strengthen the market.

"There are many benefits of this, from protecting companies against hostile takeovers, to reducing combative-style shareholder activism, which is on the rise, particularly offshore," she said, adding that New Zealand Oil & Gas provided a very public example of both the power of shareholder activism and the importance of takeover response strategies.

Meanwhile, another report into merger and acquisitions by law firm MinterEllisonRuddWatts expects a slow down in activity this year, as investors drive harder bargains and take greater care on potential deals.

"Generally, there is a higher level of caution emerging within the market," said Silvana Schenone, the head of the firm's corporate division.

Among its forecasts are that it will take longer to get through the necessary red tape, causing some deals to fall through, private investment firms may be bigger sellers, with more deals done in the financial services sector.

"In the private equity space, we predict that funds will continue to invest in quality assets with good performance records and solid plans for the medium to long term. But they will act with cautious optimism. For example, they may take a smaller stake initially, planning to acquire a larger potion later," Schenone said.

She said the NZX was being bypassed by potential entrants because of the perceived high cost and regulations.