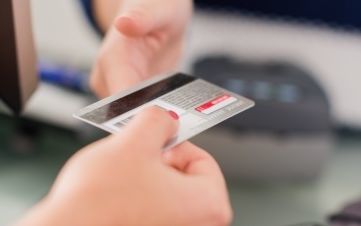 Official figures show retail sales volumes, which leave out the effect of inflation, rose a seasonally adjusted 1.6 percent for the three months ended September on the previous quarter.

Strongest growth was in purchases of electronics and electrical appliances, with strong gains also for department stores and furniture.

"Higher electronic sales volumes in the quarter coincided with some retailers promoting sales of big screen televisions before the Rugby World Cup in Japan, which started near the end of September," retail statistics manager Sue Chapman said.

"We're really seeing household spending appetites come back to life ... we think that's going to continue through the December quarter and into 2020."

Overall consumers spent close to $24 billion in the quarter, 4 percent up on last year.

However, Mr Ranchhod said it was not likely a pick up in consumer spending would make up for other soft spots in the economy, with overall growth for the quarter likely to be subdued.