Hard negotiations are expected to continue into next year to try to preserve existing arrangements for the meat trade with Britain and the European Union. 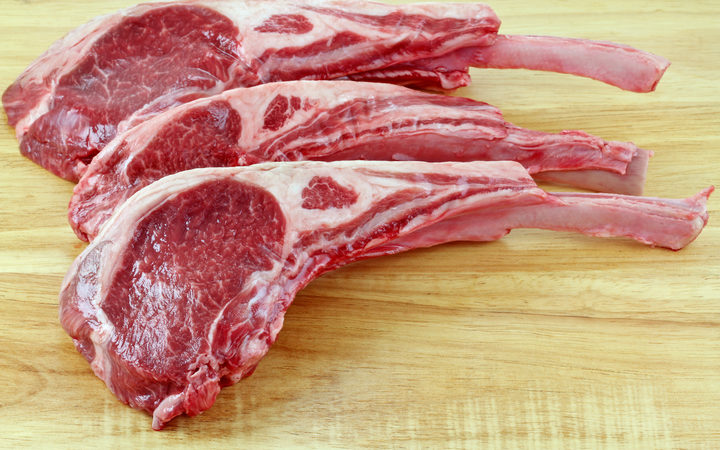 New Zealand's meat trade - mainly sheep meat - to Britain and the European Union - is worth more than $2 billion a year. Photo: 123RF

But at this stage it looks as through a much feared 50/50 split of meat sales between Britain and a post Brexit EU rump could come into effect at the end of 2020.

This is the view of the man sent to protect New Zealand's 228,000-tonne meat quota, when and if Brexit finally takes place.

That trade, mostly in sheep meat, is worth over $2 billion a year.

New Zealand has traditionally sought to move that meat around the EU, to take advantage of things like the Mediterranean holiday season or the English Christmas dinner.

Jeff Grant is negotiating on behalf of this country to try to preserve that flexibility but it is proving hard work. He's a former farmer, MP and agricultural administrator.

"It will take some time," Mr Grant said, referring to New Zealand efforts to head off the 50/50 split.

"There is a group of countries who are fighting on the basis that this is a material change (to the existing quota agreement).

"The European Union and the UK are arguing that this is just a technical change."

If Brexit went ahead, there would be an 11-month breathing space and the split could take effect at the end of 2020, Mr Grant said.

But New Zealand was still fighting this split along with 18 other countries, including big economies like Russia, the US and Australia.

Britain and the EU probably never expected to have such a big problem, with such powerful opponents, on their hands, he said.

If any solution was found, it would probably be a collective one applying to all 19 nations.

Meanwhile, New Zealand was adamant that it had a binding contract for meat sales with the EU, and this could not be set aside because one side to that contract, the EU, unilaterally changed its arrangements. 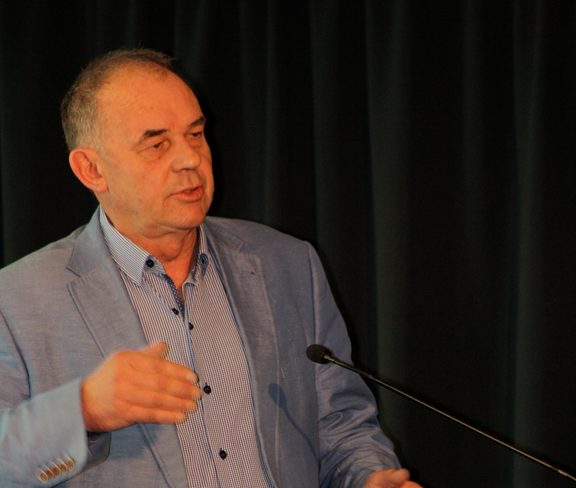 "The expression that is quite often used in Europe and the UK is that we should all share in the pain," Mr Grant said.

"But as an industry, we have said we were not part of the process, we did not vote to leave (the EU) and as a third party we should not be penalised."

Meanwhile, an extra problem has emerged: the demise of the appeals system of the WTO - because the US has blocked the appointment of new judges.

This meant that only existing cases would be heard and no new cases that stalled during negotiations could go to judicial appeal.

Mr Grant said that could be a problem for New Zealand in future.

But for now, the trade case with the EU was still in negotiation, and was nowhere near the stage of a judicial hearing.