Glass manufacturer Metro Performance Glass continues to be plagued by issues in its Australian business, as competition heats up at home. 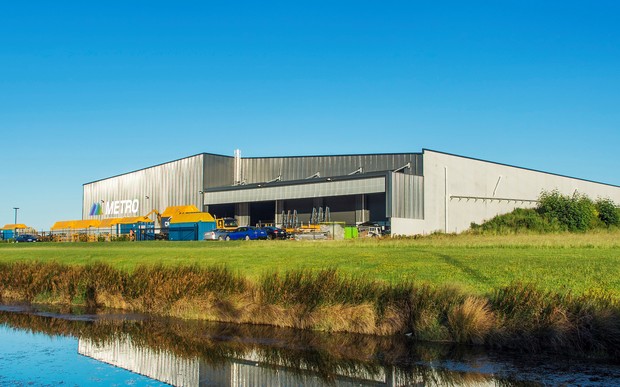 Its net profit for the six months to September fell 15 percent to $7.7 million.

"Market competition has intensified in both countries with several glass processors having introduced new capacity to the market in the last 12 to 18 months," chief executive Simon Mander said.

He said the Auckland housing market was soft and there has been a fall in commercial glazing.

The company would continue restructuring its Australian operations to return the business to profitability.

"Despite our best efforts, New South Wales has continued to be a loss-making business," Mr Mander said.

"While we continue to see long-term value and opportunity in the NSW market as the penetration of double glazing increases, this will take time.

"Going forward, Sydney operations will be consolidated and focused on supplying double glazing to window manufacturers, with local production of non-window or processed glass being discontinued."

The restructure would wipe $5m from its full year result, with underlying earnings now expected to be below the previous year, between $21m and $24m.